They wore the vest over their medical clothing but under their protective clothing. 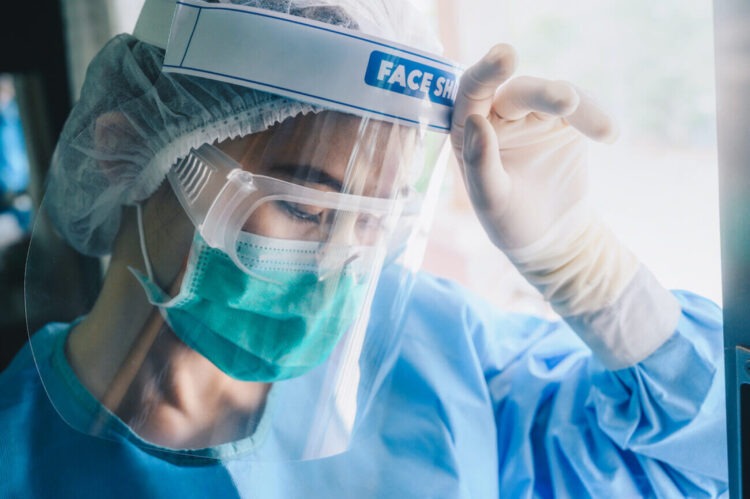 Due to the COVID-19 pandemic, health and social care professionals are working for significant periods of time in protective clothing that is often not ventilated – this can include gloves, face masks, long-armed gowns and visors.

The Cooling for COVID-19 healthcare workers (COOLVID) study followed 17 nurses working in COVID care for two days: one day with and one day without a cooling vest. They wore the vest over their medical clothing but under their protective clothing.

Researchers measurements included core temperature and heart rate, as well as subjective measurements such as comfort and heat sensation.

They found that while the participants’ core temperature only increased slightly, the temperature under their protective clothing increased to around 36 degrees when they were not wearing the cooling vests. 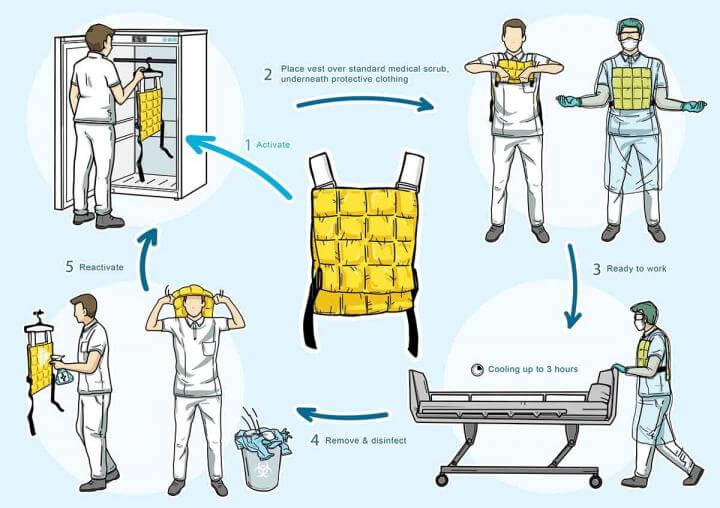 While the vests were shown to have no major impact on either the participants’ core temperature of or the temperature under their protective clothing, a big difference was noted in the subjective perceptions of the health care workers – who said they felt cooler.

Cooling vests, originally developed for elite athletes competing at the Tokyo Summer Olympic Games, were modified and trialled at the Radboud University Medical Center where they are now used regularly by staff.

“They, therefore, perceived the conditions under which they have to do their work as more pleasant and comfortable. Virtually everyone said: ‘With a cooling vest, I can work like I normally do without protective clothing’.” 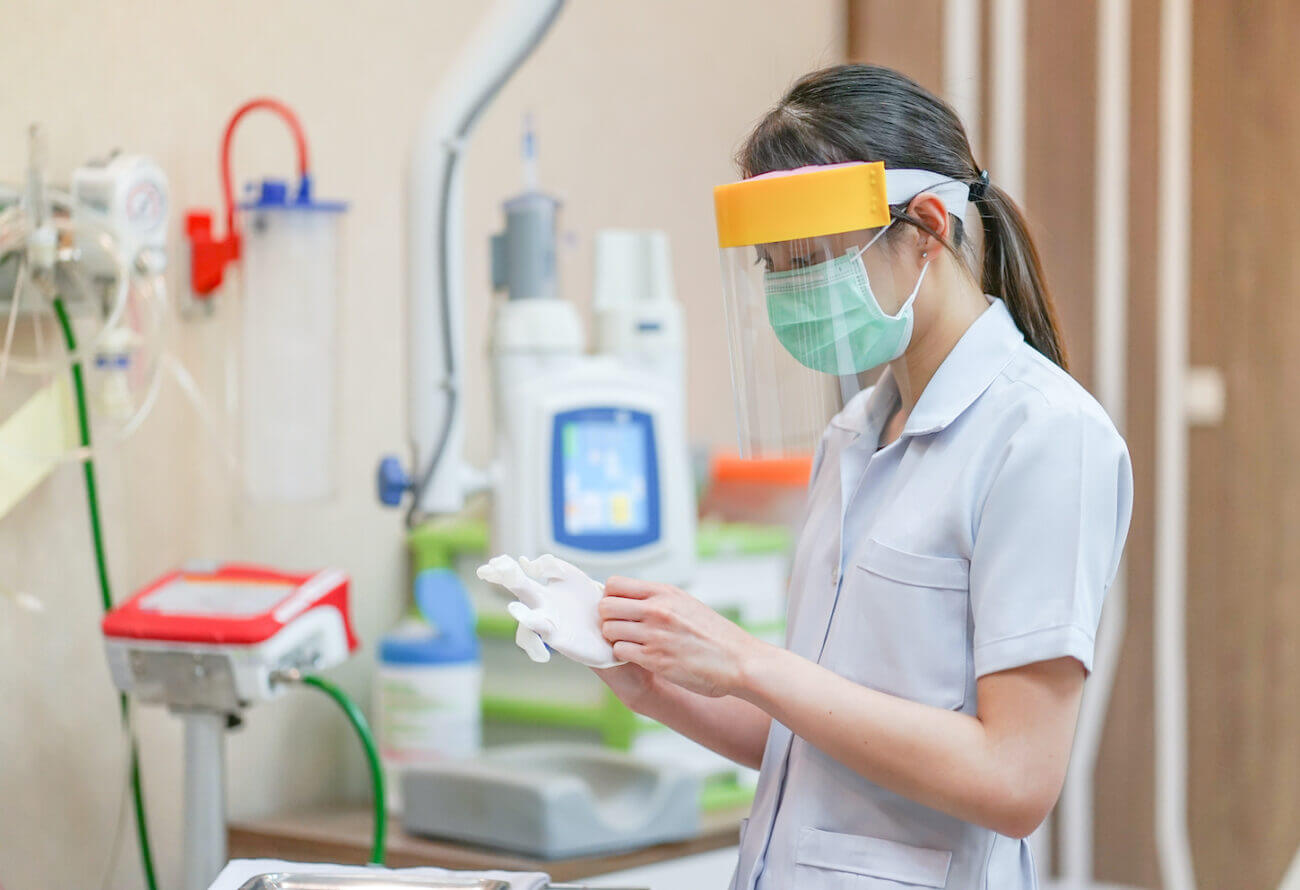