Coronavirus symptoms last up to six weeks in ‘a third of cases’, finds study

The term "long COVID" has been coined to describe the disease in people who continue to report symptoms several weeks to months following infection. 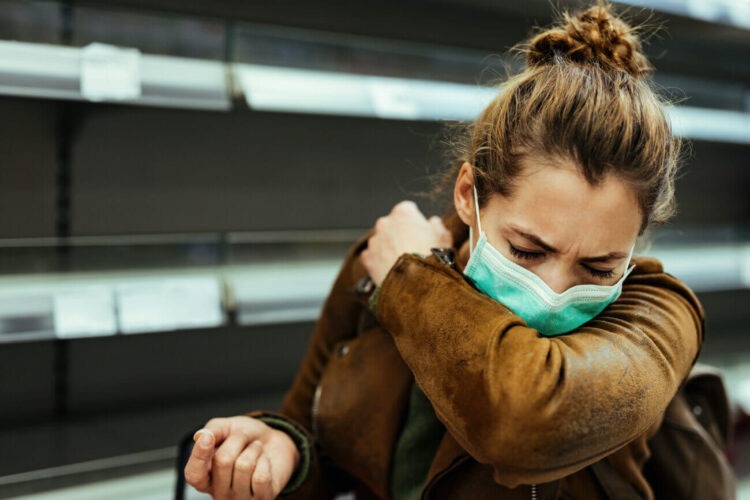 Fatigue was the most-reported symptom of COVID-19.

A third of those with COVID-19 report symptoms up to six weeks later in a third of cases, according to a new study.

Researchers at Geneva University Hospitals studied 699 people with confirmed COVID-19 who did not need hospitalisation and found that 33% reported fatigue, loss of smell or taste, shortness of breath or a cough six weeks after diagnosis.

Participants in the study were contacted at regular intervals to self-reported symptoms. The study did not follow up with those who were hospitalised.

Professor Idris Guessous and his team also found that the most-reported symptom was fatigue (14%) followed by shortness of breath (9%), loss of taste or smell (12%), a persistent cough (6%) and headaches (3%).

The results, published in the Annals of Internal Medicine, call for better communication, particularly with patients and with the physicians who follow them, and for ongoing messages to the general public, reminding them that SARS-CoV-2 infection is not trivial.

The authors warn “that previously healthy people can also be affected by Covid-19, weeks or even months following the infection” as a large proportion (69%) of those involved in the study had no underlying risk factors.

Recently the term “long COVID” has been used to describe the disease in people who continue to report symptoms several weeks to months following infection.

Dr. Mayssam Nehme, a Senior Resident at the University of Geneva, also explains how these patients felt: “In addition to the physical distress of their symptoms, many were very worried: how much longer would it last? Were some after-effects irrecoverable?

“Even without a clear medical answer, in the current state of knowledge, it is important to accompany concerned patients and to listen to them,” she adds.

A follow-up of the same cohort 3 months, 7 months and 12 months following the infection is currently in progress.