Some 40% of participants had stopped smoking traditional cigarettes by the end of 12 weeks. 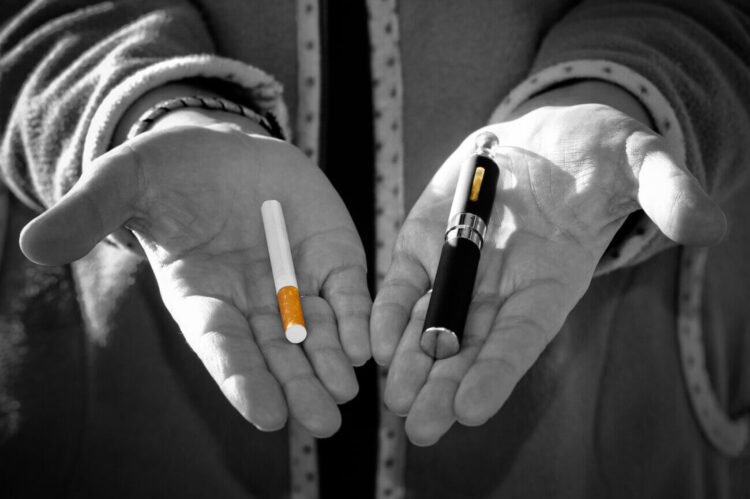 Over twice as many patients with schizophrenia smoke than the average population.

Electronic cigarettes can help smokers with schizophrenia quit and improve their overall health and wellbeing, according to a new study.

Published in Nicotine and Tobacco Research by the Oxford University Press, the new research found that the use of high-strength nicotine e-cigarettes can help adults with schizophrenia spectrum disorders quit smoking.

Between 60-90% of patients with schizophrenia smoke cigarettes, compared to 15-24% of the general population.

Some 40% of participants had stopped smoking traditional cigarettes by the end of 12 weeks.

Researchers also observed an overall, sustained 50% reduction in smoking or complete smoking abstinence in 92.5% of participants at the end of 12 weeks.

After six months, 24 weeks after the study began, 35% of participants had completely stopped smoking conventional tobacco cigarettes, while continuing to use e-cigarettes.

Professor Riccardo Polosa, one of the studies authors and professor of Internal Medicine at the University of Catania, commented on the findings; “Smoking is the primary cause of the 15-25 years mortality gap between users of mental health services and the general population”.

“This study demonstrates that switching to high-strength nicotine e-cigarettes is a feasible highly effective smoking cessation method for smokers who have schizophrenia. And it improves their quality of life too!”