The long-term impact of CPR on patients is also commonly underestimated. 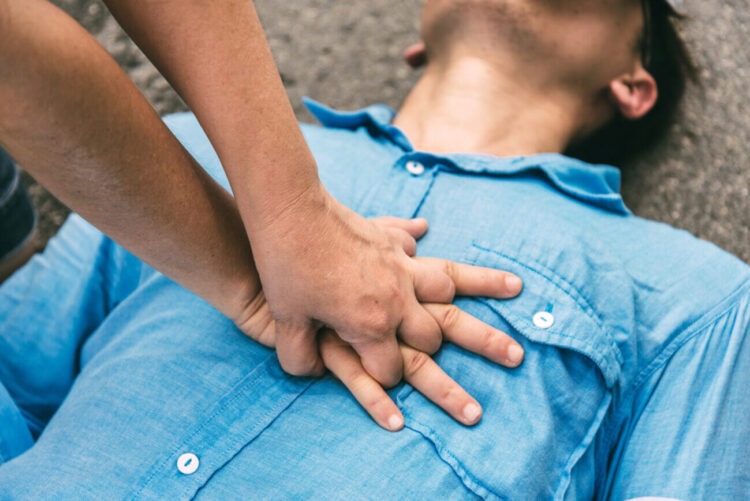 The majority believed that CPR had a higher than 75% survival rate.

Patients and the public often overestimate how successful cardiopulmonary resuscitation (CPR) is, according to a new study.

The study, titled Perspectives of emergency department attendees on outcomes of resuscitation efforts: origins and impact on cardiopulmonary resuscitation preference, was published in the Emergency Medicine Journal by researchers at the University of California earlier this week.

Over half of the 500 people questioned by the researchers, estimated that the success rate of CPR was higher than 75% survival rate in all situations.

Television was cited as the main source of information about CPR for above 95% of respondents.

More than 90% of those questioned wanted to receive CPR should they experience a cardiac arrest but less than one-third had discussed their preferences with a doctor.

Survival rates for CPR vary drastically depending on the setting and the cause of the cardiac arrest – out-of-hospital cardiac arrests see an average survival rate of 7% while in-hospital arrest rates are between 20–40% in the UK.

The long-term impact of CPR on patients is also commonly underestimated.

Researchers concluded; “Patients and visitors to an emergency department, regardless of prior healthcare or CPR experience, overestimate the likelihood of success with CPR.”

“These findings should prompt ED physicians to initiate discussions about resuscitation with their patients while also providing them with key information to help facilitate informed decision-making.”

They explain that when “discussing CPR preferences, emergency department providers should focus on true rates of survival and outcomes in any shared decision-making conversation”.

Emphasising that clinicians “should not assume that a patient or companion with healthcare experience will have realistic expectations”.