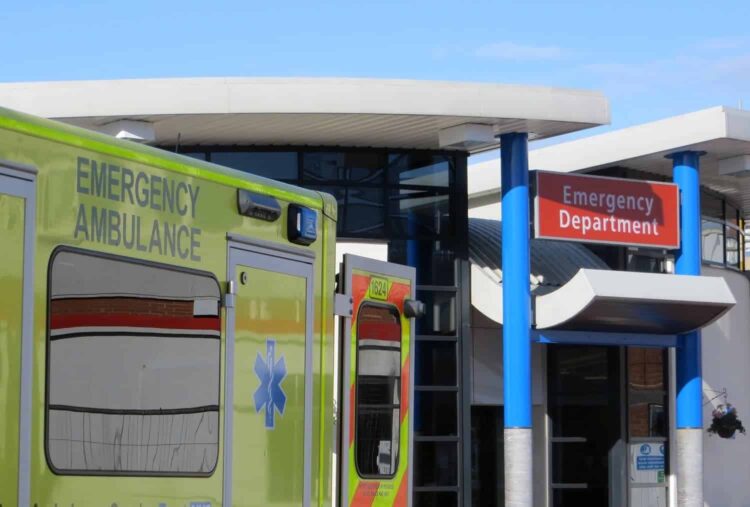 Scrapping the four-hour target would lead to “near catastrophic impact on patient safety” and “endless hours of waiting in A&E departments”.

The Chief Executive of NHS England, Simon Stevens, confirmed during yesterday’s Health and Social Care Committee meeting that the hospital target of admitting, treating or discharging all A&E patients within four-hours is to be significantly altered.

Altering the target for 95% of patients to be seen at A&E within four hours will mean that patients with less-serious illness or injuries could be forced to wait longer. Clinical staff say they are worried this may cause patients to ‘slip through the gaps’.

Healthcare unions and professional bodies have warned that scrapping the four-hour A&E target would have a “catastrophic impact” on patient safety.

Anna Crossley, the Royal College of Nursing‘s Professional Lead for Acute and Emergency Care said: “It is imperative that hospitals have the staff and resources to give timely care within current guidelines – tinkering with targets to make them easier to hit is the wrong approach. Axing it or loosening it without evaluating alternatives puts patient safety at risk and sends a terrible signal that waiting times do not matter.”

“In fact what matters most right now is that we guarantee the safety of our patients by committing to their health and the four hour target. This evidence-based measure isn’t arbitrary and we agree with other royal colleges that its removal would have an adverse effect on patient safety.

“Nurses must be involved in any substantial reconfigurations of the standards they’re working towards. But more urgently, NHS England and the Government must solve the workforce crisis that leads to missed targets by investing in nurse numbers, nursing higher education and enshrining safe staffing levels in law.“

President of the Royal College of Emergency Medicine, Dr Taj Hassan said: “In our expert opinion scrapping the four-hour target will have a near catastrophic impact on patient safety in many Emergency Departments that are already struggling to deliver safe patient care in a wider system that is failing badly.

“We will be seeking urgent clarification from NHS England and NHS Improvement on their position and describing the likely unintended consequences of such a poorly thought out strategic policy shift. We will also make our position and concerns clear to the Secretary of State, Matt Hancock.

“Let’s be very clear. This is far from being in the best interest of patients and will only serve to bury problems in a health service that will be severely tested by yet another optimistic reconfiguration.”

In an open letter to Mr Stevens the RCEM added; “No-one wants to go back to the days of endless hours of waiting in A&E departments. Removing the standard will do this and hide the true scale of problems within our health service.”