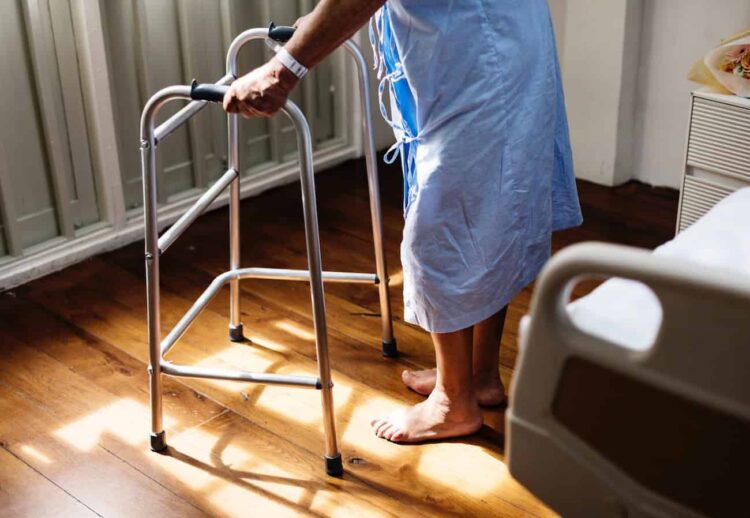 Unions claim the plans were an attempt to blame social care staff for the crisis.

The Government has u-turned on plans to prevent care home staff from moving between care homes in England.

Earlier this year, the Government announced plans to prevent nursing staff and other care home workers from moving between care homes in order to prevent the spread of COVID-19.

Unions claim the plans were an attempt to blame social care staff for the crisis rather than tackling the root cause of the problem.

As the social care sector has a high reliance on bank and locum workers who often move between care settings,  the ban could have had a negative impact on patient care, the RCN warned.

“We warned last year that this move would have had a significant negative effect on social care staff who may have felt they were being scapegoated for spreading Covid-19 when in fact they are integral to safe and effective care measures to stop cross infection.

“There is a workforce crisis in social care and a ban would have compounded an already-difficult situation.

“The Government needs to come up with a long-term plan for the health and social care workforce urgently.”