‘No jab, no job’ rule is causing an ‘exodus’ of care staff, warns union

Care home staff have until September 16 to get their first vaccination or face losing their jobs. 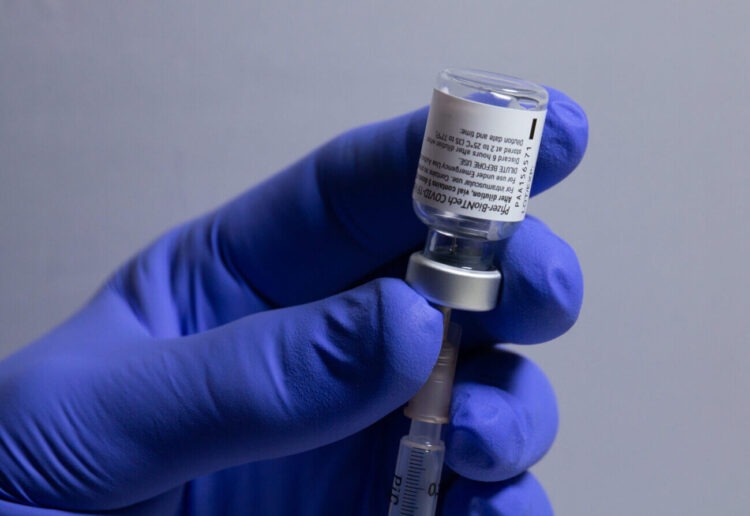 During the peak of the pandemic, thousands of vulnerable care home residents died of the virus each week.

A “no jab, no job” rule for care home staff in England for causing a mass exodus from the profession, UNISON has warned today.

Earlier this year the Government confirmed it will make the COVID-19 vaccine mandatory for all social care workers in England.

Official figures suggest that during the peak of the pandemic, thousands of vulnerable care home residents died of the virus each week.

Despite this UNISON warns that the mandatory vaccination rule is pushing thousands to the brink of quitting care work.

Care home staff have until September 16 to get their first vaccination or face losing their jobs.

The new rule is expected to be rolled out to healthcare workers in the coming months.

The unions say they have been contacted by staff to say they are heartbroken to have to leave the jobs they love.

UNISON general secretary Christina McAnea said: “Vaccination remains the way out of the pandemic. But coercing and bullying people can never be the right approach.

“Ministers have been told repeatedly that using force instead of persuasion will fail. But they’ve not listened and now their ill-considered policy is backfiring.

“The government is sleepwalking into this disaster by not acting. Care is already a broken and underfunded sector that cannot afford to lose any more staff.

“The government must scrap the ‘no jab, no job’ rule now. Widespread care home closures could be the consequence if they ignore the warnings.

“This would be disastrous for elderly people and those who cannot live without care support.”