Clinical support workers, pharmacy technicians and secretarial staff are just some of those affected by the pension rise. 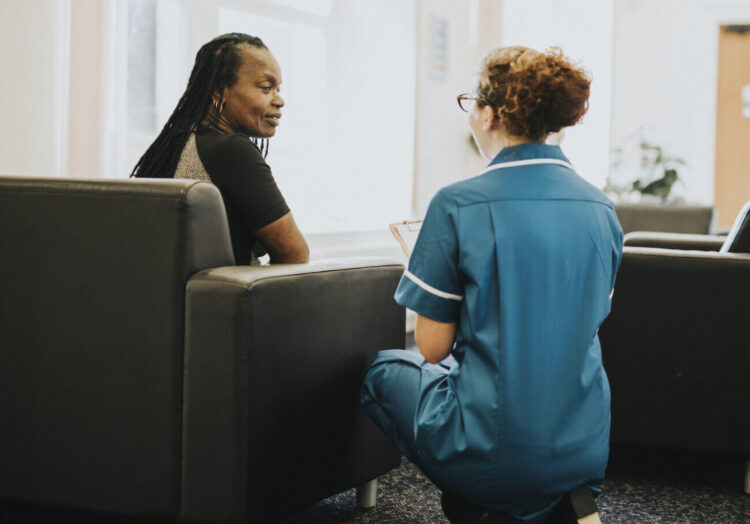 The pay award tipped some NHS workers over the £21,478 threshold for an increased pension contribution rate.

Some NHS workers claim they are “worse off” following the recent 3% NHS pay award due to an increase in pension contributions caused by the increase.

The NHS pay award has tipped some Band 2 in London and most Band 3 staff over the £21,478 threshold for an increased pension contribution rate. This means that employee contributions will rise from 5.6% to 7.1% following the pay award for the staff affected.

Clinical support workers, pharmacy assistants and secretarial staff are just some of those affected by the pension rise.

Compounding the issue, the backdated pay award means payroll departments are collecting a pension arrears payment to cover the period between April 2021 and September 2021.

Jason Tibbet, a Clinical Support Worker from the Midlands, told NursingNotes; “Even with the addition of back pay, I am worse of now than last month.

“In one hand I was handed £327 in back pay, but in the other, I paid increased pension, national insurance and tax contributions of £346 – meaning I am actually £19 worse off.”

The issue falls on a backdrop of a skyrocketing cost of living and increases in national insurance contributions meaning the pay rise is actually a real-term pay loss for many.

Nurses United has responded to reported by saying that if the Government awards staff a restorative 15% rise everyone would be better off.

Anthony Johnson, lead organiser for the group said in a statement; “The healthcare assistants who keep our workplaces afloat will find this cut to take-home pay devastating.

“In 2018 nurses saw their pay swallowed and it is why all us need to look at the devil in the detail when we are making pay demands.

“We demanded 15% because we knew that it would bring our NHS back to safety and mean that all NHS workers received an increase that would allow them to put food on the table.

“If this Government really cares about “levelling up” they need to listen to us, not their donors.