Vulnerable migrants should not be charged for NHS maternity services, insist Midwives 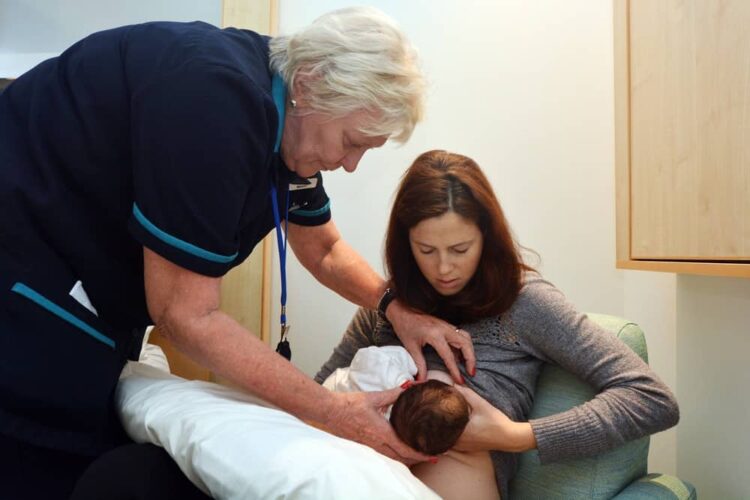 The Royal College of Midwives (RCM) is calling on the Government to abolish NHS maternity charges for vulnerable migrants and allow them to access care irrespective of their ability to pay.

Women who are chargeable for their maternity care include destitute women in the asylum system, and women who have escaped sexual exploitation and domestic abuse.

Maternity Action has published the findings of new research undertaken by the charity that has examined the impact that the NHS charging policy was is having on midwives.

The research, the first of its kind to investigate the impact of NHS charging policy on midwives, found that midwives were concerned that the policy of charging for NHS care was undermining trust and creating a climate of fear amongst vulnerable pregnant women.

The report also highlights concerns previously voiced by the Royal College of Midwives that some women were seeking maternity care late in their pregnancy, missing important tests and treatments, or avoiding antenatal care altogether for fear of charges and Home Office sanctions.

Charges for standard maternity care start at £7,000 and charging for NHS care became a legal requirement in 2015 and upfront charging came into force in 2017.

Gill Walton Chief Executive and General Secretary of the Royal College of Midwives (RCM) said; “The RCM is committed to supporting our members to deliver safe high quality care and cost recovery is a barrier to this. We believe that maternity care should be exempt from NHS charging altogether to protect and promote maternal and new-born health.

“This is why the RCM is calling for the charging regime to be suspended until the government can prove this policy is not doing any harm and jeopardising our shared ambition to make England the safest place in the world to have a baby.

“Women affected by these charges are some of the most vulnerable people in our society. Research has shown us that charging for maternity care reduces the likelihood of vulnerable migrant women receiving care. These women are at greater risk of poor maternal health outcomes, including maternal deaths, and premature birth.

“The recommendations from this report, if implemented, will absolutely improve the situation for vulnerable migrant women and the midwives who care for them, and begin to right the wrongs of Cost Recovery. The RCM hopes that NHS Trusts, commissioners and most of all, the Government, listen to the voices of midwives in this report and do the right thing.”

‘Coronavirus has left sex workers with no rights and no help’