Bronwen was keen to be admitted to hospital for a comprehensive mental health assessment and an official diagnosis. 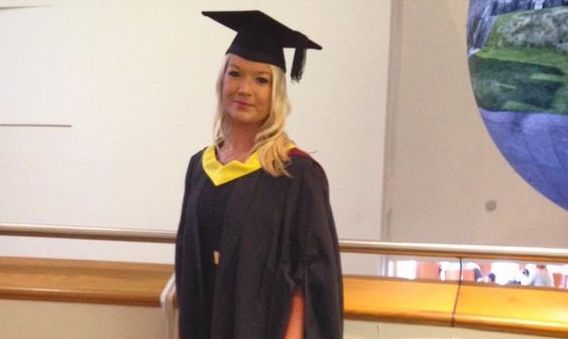 The student nurse wrote a passionate letter to her local health board.

A second-year mental health nurse from Cardiff is believed to have taken her own life just days after writing a letter asking for additional support.

It is believed that Bronwen’s mental health deteriorated rapidly after care from a community psychiatric nurse (CPN) was withdrawn.

In her letter to Cardiff and Vale University Health Board, Bronwen wrote; “The number of crises I have found myself in, and the danger I’ve put myself and others through as a result, has been shocking”.

“Still three months later and I’m still being denied the help despite the evidence that I have clearly gotten worse since this support was taken away.

“What more will it take to be heard or listened to? I honestly believe it’s going to be too late. It is too late.

“I’ve been telling professionals that my care plan isn’t working, that I want it reviewed. But I’m being denied any say in my care and treatment.”

Bronwen was keen to be admitted to the hospital for a comprehensive mental health assessment and an official diagnosis but felt that nobody was listening to her needs.

“I’m fed up of hearing ‘hospital heightens your risk’. How? My risks do not increase in hospital at all and they have no solid or valid evidence of this,” she wrote.

“In hospital everything is documented, meaning you can’t get away with anything.

“I really believe the staff just don’t want the hassle and the paperwork. All they talk about is the long term. When someone is that desperate and suicidal do you really think they care about the long term?”

“They act like they know me and know what’s best for me. They don’t at all. What happened to patient voice? I’m ignored and not listened to. I’m treated like dirt. I’m left to feel unwanted. Staff are rude and blunt with me. They genuinely don’t care.”

One of her fellow student nurses told NursingNotes that Bronwen’s own mental health struggles gave her an insight into the stuggles of her patients.

A spokeswoman for Cardiff and Vale University Health Board said: “Our thoughts are with the family and friends of Bronwen at this incredibly sad time.

“We are in contact with the family and an investigation is ongoing so we are unable to comment further at this stage.” 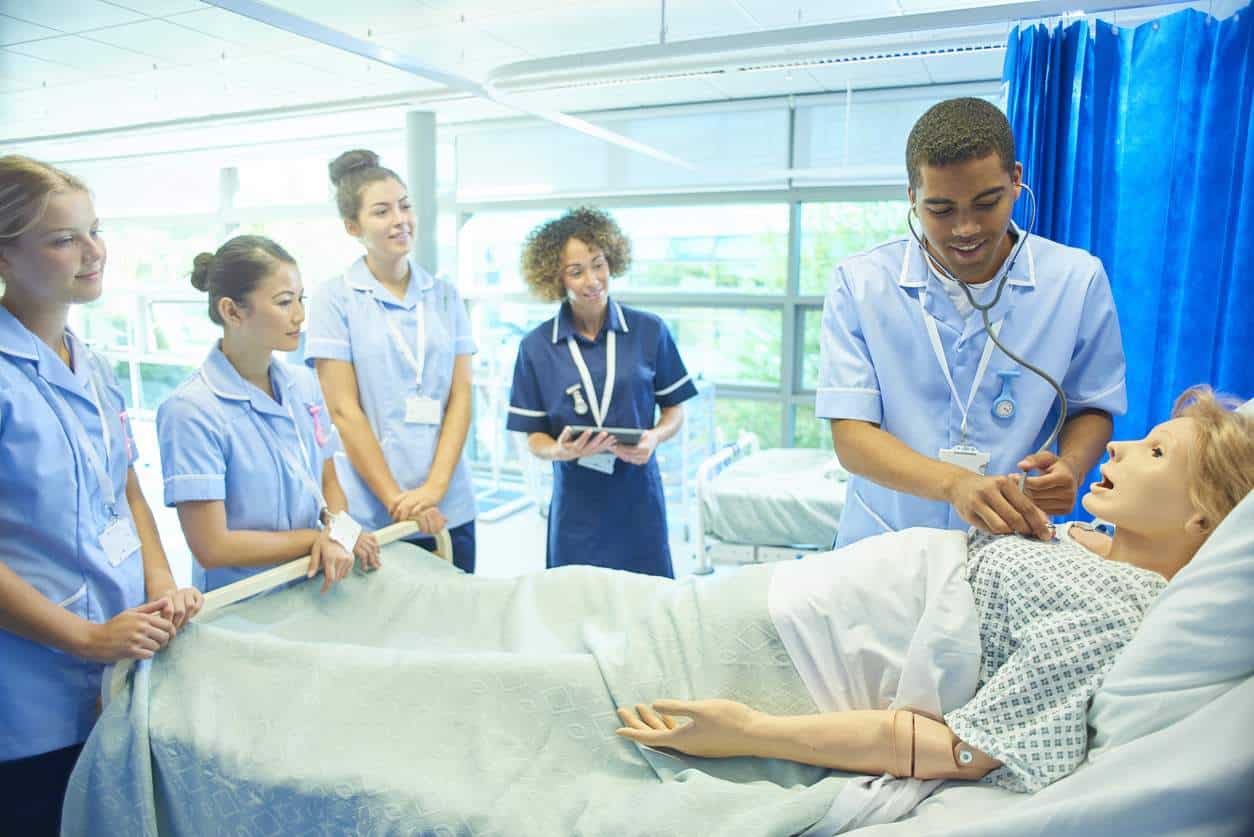 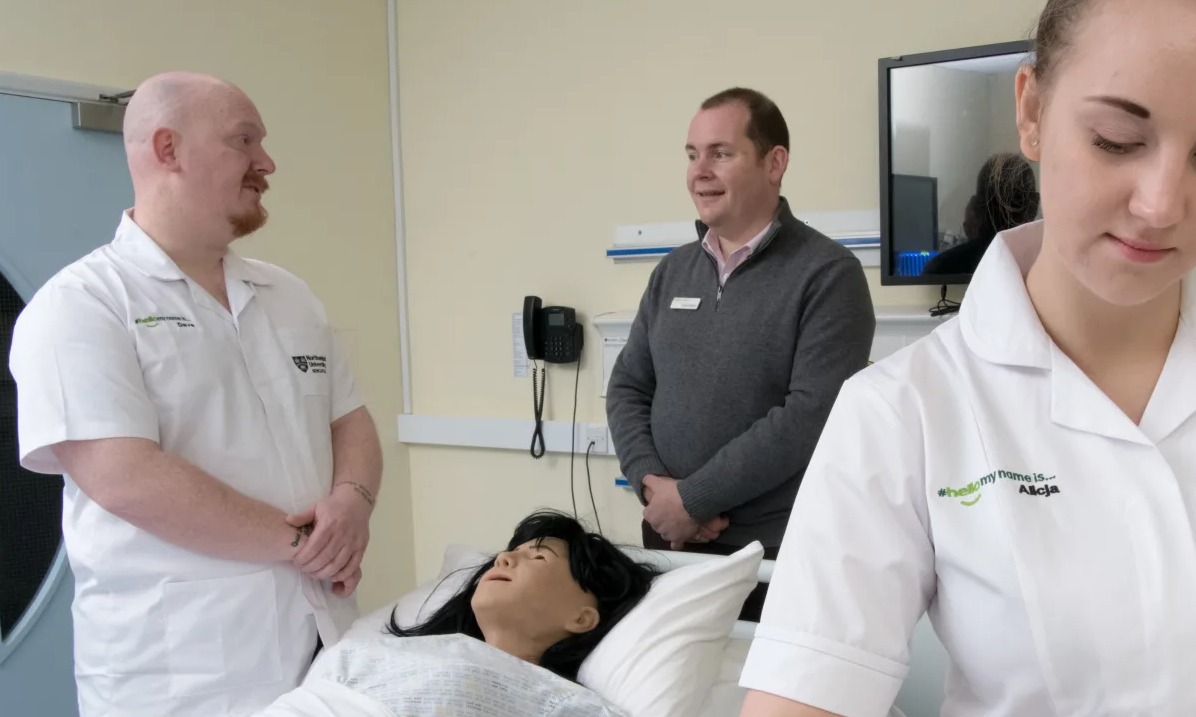