Researchers noted that observations were “increasingly being delegated” from registered nurses to HCAs. 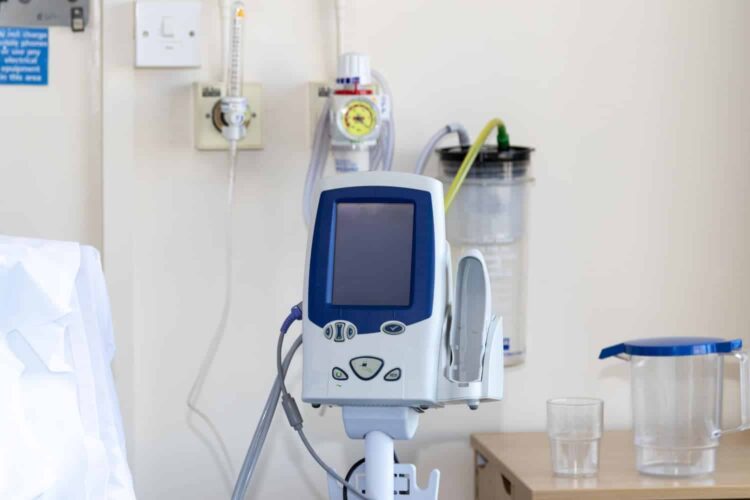 Research suggests that physiological observations are less likely to be completed on time on wards where HCAs work 12-hour shifts.

A study, completed by researchers at the University of Southampton, examined the association between healthcare staff working shifts of at least 12 hours and observations taken on time.

The study specifically focused on “high risk” patients who had an early warning score (EWS) of more than six – requiring observations to be completed at least every four hours.

The results revealed that when healthcare assistants (HCAs) were working a 12-hour or longer shifts, the risk of observations being delayed was increased. However, found no link between long shifts worked by registered nurses and delayed observations.

Researchers noted that observations were “increasingly being delegated” from registered nurses to HCAs.

Dall’Ora et al (2018) said that while 12-hour shifts are becoming more common due to the “perceived efficiency savings achieved by reducing the overlap between shorter shifts associated with a three-shift system” there is limited evidence that this “improves the safety or efficacy of patient care”.

Stating; “In the context of a growing body of research suggesting that long nursing shifts on hospital wards are associated with lower quality of care and worse patient outcomes, this finding points to one possible mechanism, as using vital signs observations as an indicator, job performance would appear to be lower for HCAs working longer shifts.”

Before adding; “This in turn is likely to be a product of the increased fatigue that is frequently reported by those working long shifts”.

An identified limitation of the study was that researchers were unable to determine if a clinical decision was made to omit observations or if they were unintentionally delayed.

The researchers claim they are the first to use “objective measures” to look at the link between shift patterns and missed care.