Applications to study nursing are also continuing to fall. 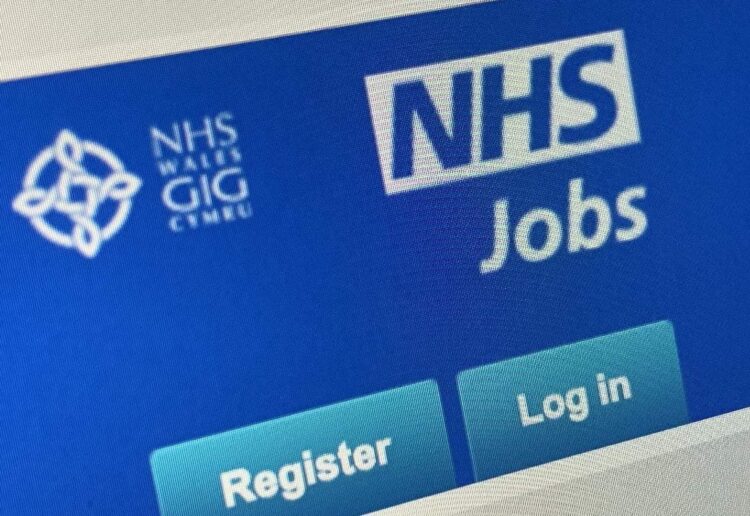 The total number of unfilled nursing vaccines has continued to rise in England.

Despite an ongoing multi-million-pound recruitment drive, the total number of nursing vacancies in the NHS has continued to rise with 3,000 more unfilled nursing posts than this time last year.

The quarterly performance report of NHS providers by NHS Improvement has revealed that the number of vacant nursing posts is now 39,148 – a vacancy rate of 11%.

Earlier this month, NHS Improvement alongside NHS England appointed a ‘Chief People Officer’ in a bid to tackle the NHS recruitment and retention crisis.

The Royal College of Nursing (RCN) has warned that the figures are masking a much bigger staffing shortfall in areas such as mental health and learning disabilities.

Dame Donna Kinnair, Acting Chief Executive of the RCN, said: “It’s very disappointing that there are over 3,000 more nursing vacancies in the NHS in England than this time last year, despite repeated announcements by Ministers and the bodies that run the NHS that the increasing workforce numbers is their top priority.

Before adding; “the overall nursing vacancy rate of 11% announced by NHS Improvement today disguises far bigger shortages in individual areas such as mental health and learning disabilities, which are harder to recruit to.

“The forthcoming Workforce Implementation Plan needs urgently to come up with a credible and costed proposal for increasing nurse numbers, and Ministers need to commit the resources to deliver it.

“As a first move, we are calling on the Government to invest at least £1 billion a year into nurse higher education, in order to increase the size of the workforce of the future.

The RCN is currently campaigning for safe nurse staffing levels to be enshrined in law across all four countries of the UK.

Ian Dalton, Chief Executive of NHS Improvement, said: “The Long Term Plan for the NHS will give hard-working staff the support they need to treat patients quicker and continue to provide a world-class service.”