It comes despite a decade of real-terms pay cuts for most public sector workers, including nurses and other NHS workers. 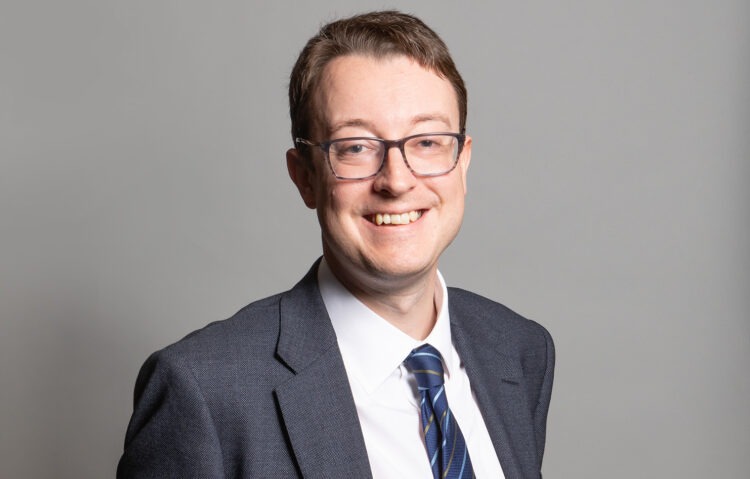 A Treasury Minister has ruled out an inflation-busting pay rise for public sector worker.

Chief secretary to the Treasury, Conservative MP and prolific Brexiteer Simon Clarke has warned that “very, very few people” will be getting a pay rise in line with inflation.

It comes despite a decade of real-terms pay cuts for most public sector workers, including nurses and other NHS workers – with the average nurse seeing their pay fall by around £6,000.

Experts have predicted that inflation will surpass 11% later this year, but the Government claims it can only afford a 3% pay rise for the NHS workers.

Health unions across the board are calling for an above-inflation rise warning strike action is on the cards.

“We have an inflation problem in this country… if we don’t want that problem to either intensify or prolong itself, then we need to be sensible around pay awards.

“If we give awards which are above inflation in this landscape, then we are in a really difficult place in terms of bringing down inflation, which in turn obviously is driving the cost of living.”

He added: “We do absolutely need to have an understanding across the wider public sector that we cannot have inflation-busting pay increases because that will, in turn, drive the problem we are trying to sort.”

Strikes by teachers, barristers, NHS workers and Royal Mail workers are all a possibility in the coming months.

The NHS Pay Review Body is widely believed to have already made its report available to Minister, but at the time of publication, no pay offer has been made.

Explaining the need for an NHS pay rise, Royal College of Nursing (RCN) General Secretary and Chief Executive Pat Cullen said previously, “Ministers’ failure to give nursing fair pay – including more than a decade of real-terms pay cuts – is having a devastating impact on their own wellbeing and the safety of care for their patients.

“The cost-of-living crisis has brought this to a head, with too many nursing staff struggling to feed their families or put fuel in their cars.

“This lack of respect is forcing nurses to leave in greater number, with 25,000 permanently quitting in the last year alone. We cannot afford to lose a single professional – politicians must act urgently to stem the tide. Their imminent NHS pay deals must not only match inflation but go 5% above it.