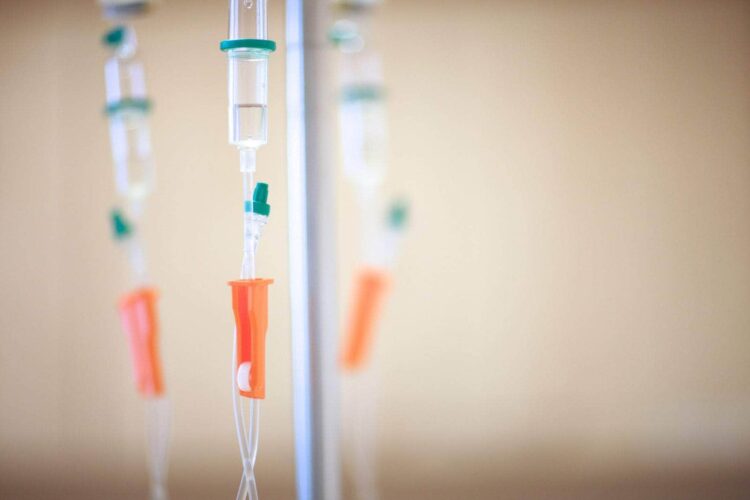 The 62-day target for urgent cancer referrals has not been met since December 2015.

Patients who are given an urgent referral to cancer services by their GP are supposed to start treatment within 62 days – but today figures show only 78.2% of patients are seen in that timeframe.

Dr. Fran Woodard, of Macmillan Cancer Support, said the figures were “disappointing” and “indicative of the immense pressure on the NHS”.

With winter looming experts fear figures could only get worse as key targets for A&E and planned operations also continue to be missed. In January NHS England ordered trusts to suspend all non-urgent care are hospitals became overwhelmed with winter pressures.

Responding to today’s NHS combined performance summary, Tom Sandford, Director of RCN England, said: “These figures sound the alarm bells for the NHS as we head towards winter. Admissions are up on last year and the four hour target has been missed every month since July 2015. Perhaps most worryingly, the Government’s 62 day referral target for urgent cancer treatment has not been met for five years. This represents untold suffering for patients and families who know all too well that a delay in beginning treatment can mean the difference between life and death.

“August saw more patients stuck in hospital than last December as delayed transfers of care creep upwards. Without the support of adequately staffed social care and community services, people become sicker, until the only option is to admit them to hospital. Often they cannot be discharged due to the same lack of community care, leading to gridlocked wards and patients enduring horrendous trolley waits.

“The lack of enough nursing staff to provide safe and effective care feeds into these systemic issues threatening to bring our health care system grinding to a halt as the cold weather sets in. Budget day is approaching and the £20bn promised to the NHS can’t come soon enough. The Government must produce a fully funded workforce plan, underpinned by legislation, that responds to population need and prioritises nurse recruitment and retention.”