The study suggests that troponin levels can vary depending on other factors such as age, sex and whether an inpatient or outpatient. 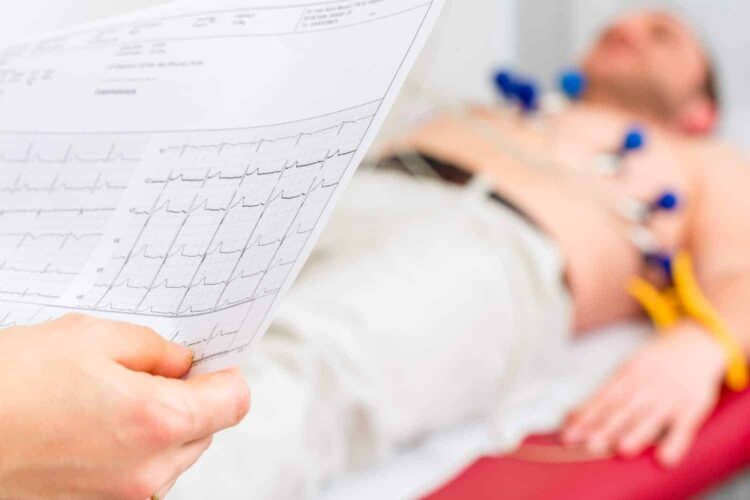 A leading cardiac specialist has said some patients who suffer suspected heart attacks could be receiving inappropriate investigations and unnecessary treatment due to a ‘flawed’ blood test.

A blood test which measures levels of troponin in the bloodstream is carried out when a person is suspected of suffering from a heart attack to assist in ruling out or confirming the diagnosis.

However, a study of 20,000 consecutive patients at University Hospital Southampton NHS Foundation Trust who had blood tests for any reason and were being treated for unrelated conditions found that one in 20 had levels consistent with those seen in heart attack patients, even though there was no suspicion of a heart attack.

The results, published by The BMJ, showed levels of the protein also differed according to several factors such as age, sex and whether an inpatient or outpatient.

“This study shows the need for medical staff to interpret troponin levels carefully in order to avoid misdiagnosis of a heart attack and inappropriate treatment,” explained Professor Nick Curzen, a consultant cardiologist at UHS and study lead.

“It tells us that the upper limit of normal for the troponin test, which is derived from a group of relatively healthy people, may not be suitable for a hospital population in general.

“This is of significant concern because if it is measured in patients without a classic heart attack presentation, the level may appear raised and such patients may end up being incorrectly diagnosed as having had a heart attack.

“They may then receive inappropriate treatment which could be potentially harmful outside of this context.”

The level of troponin indicating a heart attack was originally determined by measuring it in the blood of healthy people between 18 and 40 years old.

People recording results in the highest 1% are considered to have abnormally high levels and, in the appropriate clinical circumstances, it would indicate a heart attack.

Prof Curzen added: “The results can be used to stimulate debate about the way troponin measurements are requested and interpreted in the future because it is certainly not quite right at the moment.”