Wales to ban smoking outside of hospitals

There are plans to extend the current smoking ban to hospital grounds, school grounds and playgrounds. 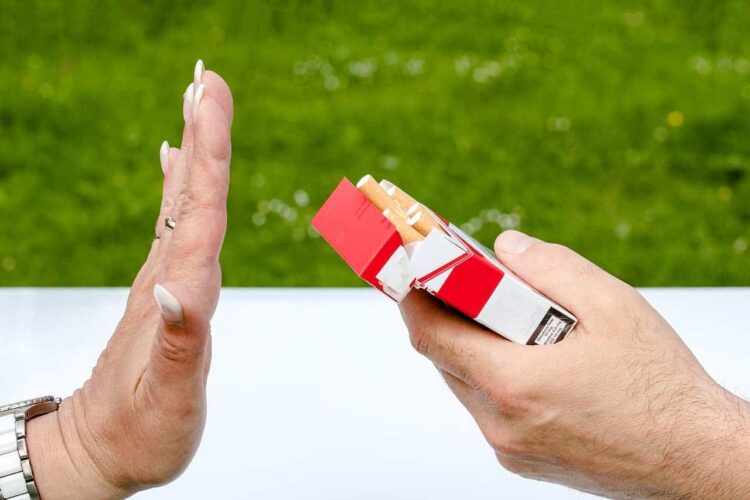 The Welsh Government has announced it will ban smoking outside hospitals from next summer.

The Welsh government has announced plans to extend the smoking ban to hospital grounds, school grounds and playgrounds by summer 2019  – with fines for smokers breaking the rules.

Officials claim that strengthening the laws around smoking in public will help protect non-smokers from second-hand smoke and “de-normalise” smoking for kids and young people.

Health Secretary, Vaughan Gething, said: “I am proud that Wales continues to be at the forefront of UK action to reduce smoking and prevent young people from taking it up in the first place.

“We have seen significant changes to the attitudes to smoking since 2007. Back then we received some resistance to change, but we have seen a remarkable culture-change and I am pleased our plan to extend smoke-free areas to outdoor public spaces has received overwhelming public support.

“This is another step in the right direction to de-normalise smoking in Wales.”

The majority of NHS hospitals already have no smoking policies in their grounds but it can difficult to enforce, so a change in the law will give hospitals greater powers to deal with the issue.

Official figures show 8.3million adults in the UK still smoke, down from 10.2million in July 2007.

Suzanne Cass, Chief Executive of the Tobacco Control Campaign Group for Wales, said: “This raft of smoke-free legislation is the most important Wales has seen for our nation’s health since the indoor smoking ban in 2007.

“These laws are a major public health achievement and will further Wales’ profile as the UK lead in tobacco control measures.

“With a classroom of young people still taking up smoking every day in Wales it is essential we make sure children do not see smoking as a normal, everyday activity. We must set positive examples wherever we can.

“Support for banning smoking at communal outdoor spaces – such as at hospital grounds, school grounds and playgrounds – is high in Wales.”

Experts are calling for the ban to be nationwide.