A survey has highlighted significant differences between the availability of PPE for BAME and white British nursing staff. 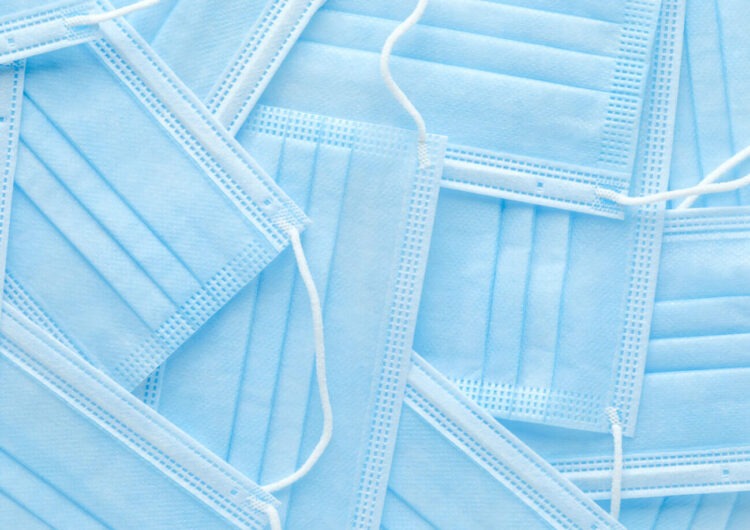 The news comes despite 62% of health and social care workers who have died of COVID-19 being from the BAME community.

The survey by the RCN revealed that for nursing staff working in high-risk environments, such as intensive and critical care units, only 43% of respondents from a BAME background said they had enough eye and face protection equipment. This is a stark contrast to 66% of white British nursing staff.

This disparity was equally blatant when it came to fluid-repellent gowns, with 37% of BAME respondents saying they did not have enough to use during their shift. Whereas, only 19% white British staff reporting the same concerns.

A gap in training.

A huge 53% of BAME respondents also said they had been asked to re-use single-use PPE compared with 42% of white British respondents.

The survey also shows similar differences for those working in non-high-risk environments.

There was also a gap in training in what PPE to wear with 40% of BAME respondents saying they had not had training compared with just 31% of white British respondents.

Across all settings there is a concerning gap in confidence in nursing staff protection at work. This is with 24% of BAME nursing staff saying they had no confidence their employer is doing enough to protect them from COVID-19 infection at work compared with just 11% of white British respondents lacking that confidence.

Dame Donna Kinnair, Chief Executive and General Secretary of the Royal College of Nursing, said: “These results reinforce our call for BAME nursing staff to have specific risk assessments to reflect the risks they face as a result of COVID-19. All of our nursing staff must have the protection they need, and action must be taken urgently to ensure they are all kept safe.”

Andrea Sutcliffe CBE, Chief Executive and Registrar of the Nursing and Midwifery Council (NMC), added: “I am deeply concerned by the results of the RCN’s survey. All health and care professionals, no matter their background, should have access to the PPE they need to keep themselves and those they care for safe. And when nursing and midwifery professionals raise concerns as the NMC Code of Conduct expects them to, they should all be confident those concerns are listened to and acted upon.

“The Covid-19 pandemic has exposed deep seated inequalities for ethnic minority nursing and midwifery professionals. Their experiences cannot be ignored and I hope this survey leads to concerted action by all partners across the health and care system to secure much needed improvements.”

Nurses over £7000 a year worse off as living costs skyrocket 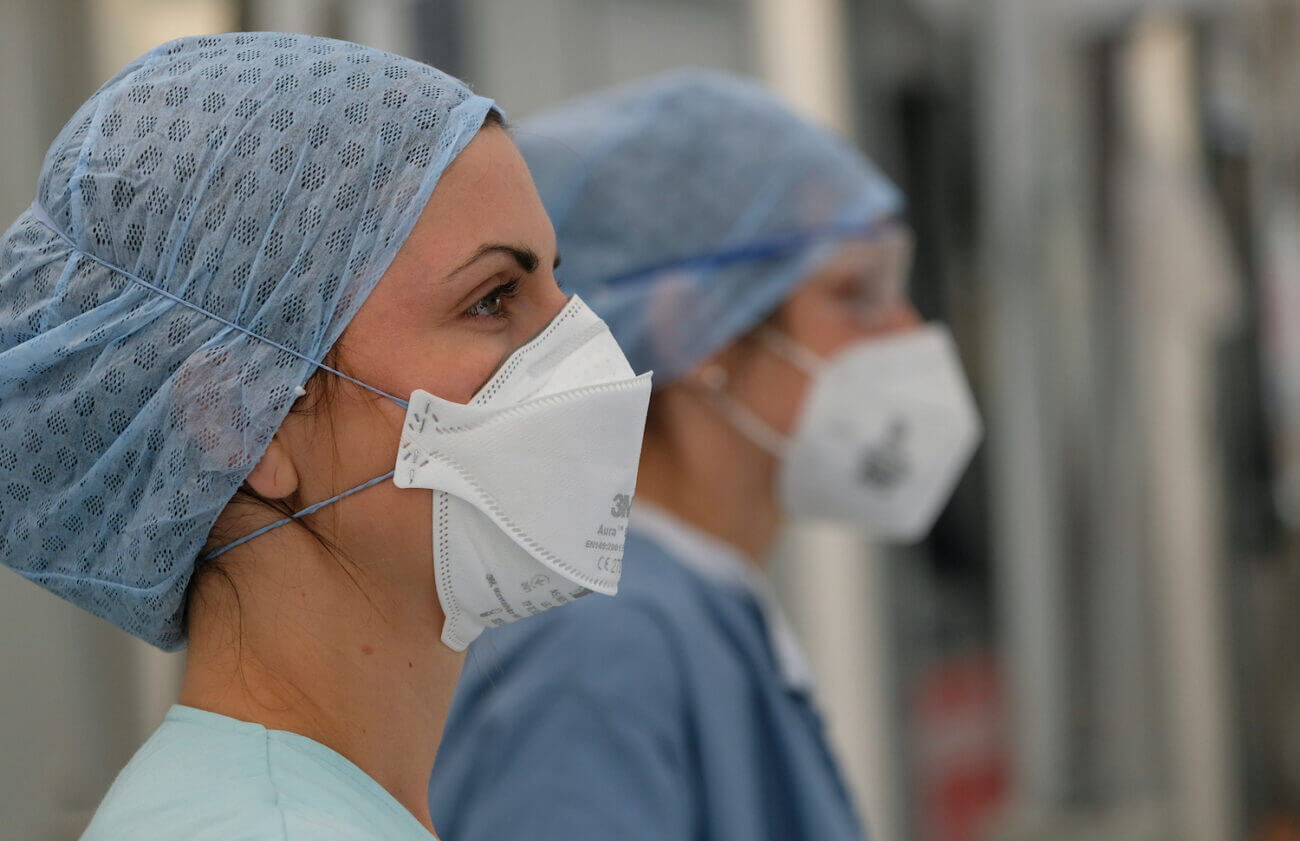