A massive 95% of nurses think patient health is at risk due to staffing shortages. 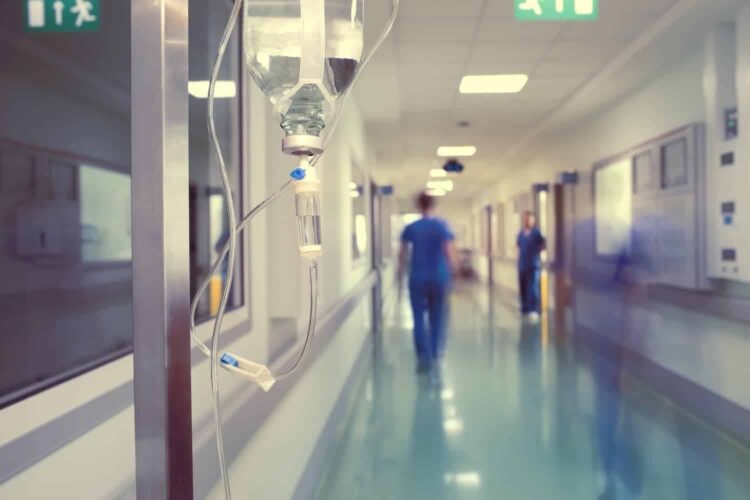 The staffing crisis could get worse before it gets any better.

An overwhelming majority of NHS nurses believe staffings shortages are routinely putting patient safety at risk, according to a study by Nurses.co.uk.

It also revealed that a massive 86% of nurses are currently considering employment outside of the NHS – suggesting the situation could get worse before it gets better.

The survey asked 550 nurses about the staffing emergency in the NHS sought to examine the scale of understaffing and the impact it was having on both staff and patients.

A mere 1% of respondents disagreed with the notion that patient safety is at risk and 95% of nurses said they are unable to carry out tasks to the best of their ability because of the staffing crisis.

Nearly all nurses stated that they’re more physically tired due to the shortages, with 92% saying their stress levels have increased in recent years.

Worryingly, 85% also say that the new NHS Pay Deal will not help to solve the crisis and 88% said that trainee numbers cannot be boosted without re-introducing the bursary.

The survey also included more than 500 personally written comments, all of which painted a disturbing picture of life at the forefront of the NHS.

One nurse said; “10 years ago I nursed on average 10 patients a day. Now I see 22 and feel I am unable to nurse them efficiently”.

Others added; “Staff are working way above the contracted hours to cover shortfall” and “Staff shortages are affecting our mental health”.

The current shortage of registered nurses stands at approximately 40,000. Inadequate pay, the removal of the student bursary and Brexit have all been cited as recruitment and retention barriers.

The authors of the survey claim shows a clear and unavoidable line between staffing problems and the impact they’re having on the frontline.