The Royal College of Nursing has condemned the plans calling them "ridiculously short-sighted". 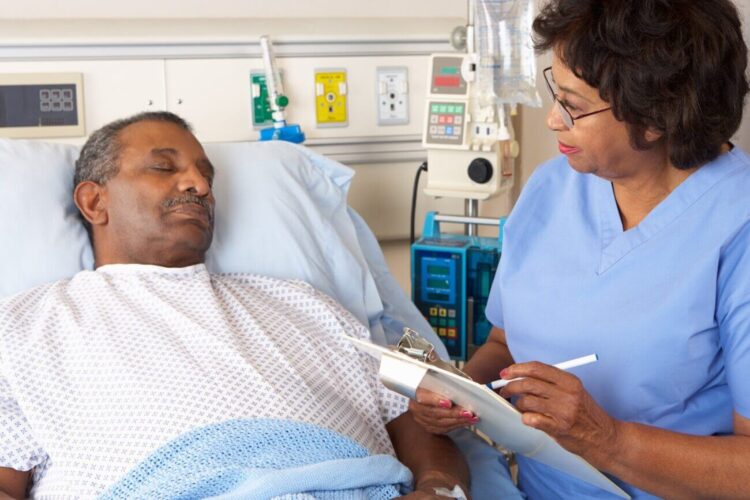 If the Conservatives win the upcoming general election the fee will rise again to £625.

The Conservative Party have released plans to further increase the immigration health surcharge and extend the charge to workers from EU countries.

Migrant workers are only entitled to NHS treatment on the same basis as permanent residents once the fee has been paid.

First doubled in December 2018 from £200 to £400, if the Conservatives win the upcoming general election the fee will rise again to £625.

Claiming the new measure would raise upwards of £500m a year, the party claims any money raised would be “put towards NHS services” and would further ensure migrants are “making a sufficient contribution”.

A Conservative spokesperson said the party would end the “preferential treatment of EEA migrants” in order to “attract the brightest and the best from around the world.”

Prime Minister Boris Johnson said in a statement; “As we come out of the EU we have a new opportunity for fairness and to make sure all those who come here are treated the same.

Adding; “We will make our immigration system equal – whilst at the same time ensuring our fantastic public services, like the NHS, are all properly funded.”

The Royal College of Nursing (RCN) has condemned the plans calling them “ridiculously short-sighted”.

Dame Donna Kinnair Chief Executive and General Secretary of the RCN said: “Forcing hard-working nurses from overseas and their families to pay a £400-year fee for NHS services is already an inhumane and immoral policy, particularly given that NHS staff already pay for the service through their taxes.

“But increasing that sum to £625 a year and extending it for the first time to EU staff, would be ridiculously short-sighted given the number of vacant nursing posts in the health service health and care system.

“It makes no sense to put up barriers to staff coming into the UK to work in our services, and this policy is heartless and cruel to staff who have to make decisions about what is best for their families.”