The "transitional protection" offered to some members gave rise to unlawful age discrimination. 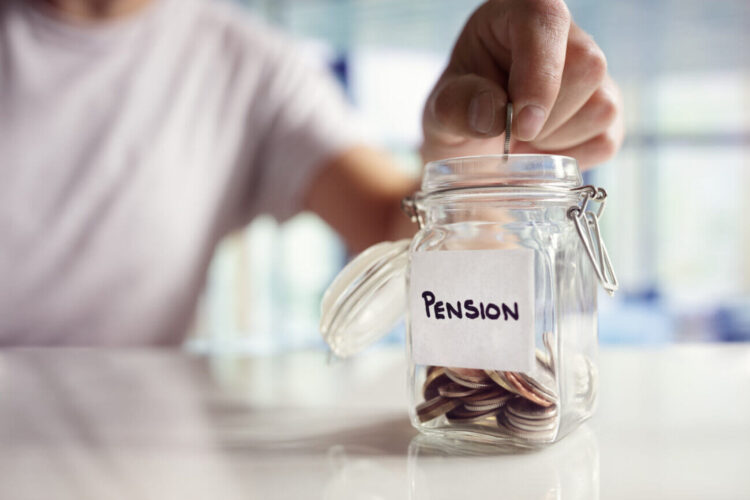 Proposals include offering members a choice to convert pension contributions made between 2015 and 2022.

The Government has launched a consultation aiming to remedy age discrimination in public sector pensions.

The consultation follows a landmark court ruling in two legal cases concerning public sector pension schemes for judges and firefighters. In December 2018, the Court of Appeal ruled that members of both pension schemes had been discriminated against on the grounds of age.

As a result of the ruling, the government is looking to remedy the situation for those affected by the reforms that came into force on 1 April 2015 in all public sector pension schemes including the 1995/2008 NHS pension scheme, civil service, local government, teachers, police and armed forces.

Proposals include offering members a choice to convert pension contributions made between 2015 and 2022 back under the older, and usually prefered, 2008 pension scheme.

No change or reduction in the current pension age is planned, in fact the consultation document suggests that keeping it in alignment with the national pension age is a fairer option.

John Glen MP, the Economic Secretary to the Treasury, said in a statement; “I would like to reassure members that their pension entitlements are safe. The proposals the government is considering would allow relevant members to make a choice as to whether they accrued service in the legacy or reformed schemes for periods of relevant service, depending on what is better for them.

“The government will provide more detail later in the year, but if an individual’s pension circumstances change as a result, the government may also need to consider whether previous tax years back to 2015-16 should be re-opened in relation to their pension.”

The consultation will run from 16 July to 11 October 2020, seeking views on its proposals. The full consultation can be found on the governments’ website.

The Royal College of Nursing says it will be consulting its members on the suggestions and the government says it is “committed to fixing the discrimination as quickly as possible” and “welcomes your views on how best to do this”.

RCN National Officer Nicola Lee said: “Our key priority is to ensure that our members have access to good quality, stable and sustainable pension provisions now and in the future.

“The RCN Trade Union Committee will be leading work to engage with the wider membership on our response to the consultation in the coming months.”