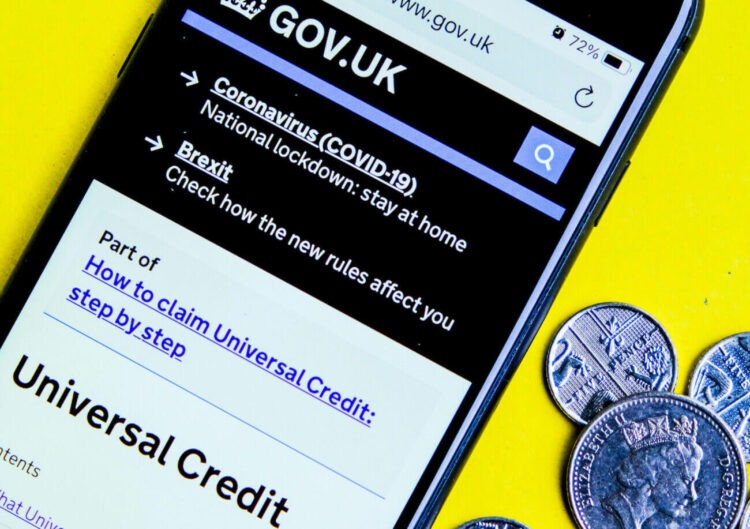 Student nurses complained about a reduction in their Universal Credit benefits of up to £416 a month.

The new NHS Training Grant for student nurses in England should not be deducted from Universal Credit payments, the Royal College of Nursing (RCN) has confirmed.

It comes after student nurses complained about a reduction in their Universal Credit benefits of up to £416 a month due to the incorrect assessment.

Assurances had previously been given to the RCN that the grant would not be counted as income when benefits calculations were made by the Department for Work and Pensions (DWP).

Those who had their Universal Credit application incorrectly assessed saw 63p dedicated for every £1 given by the bursary scheme.

New guidance will now be issued to Department for Work and Pensions assessors clarifying further that the new undergraduate grants should not be treated as income.

In a statement on the RCN website, they clarified; “Assurances had previously been given that any grant income, including the new NHS Training Grant, would be fully disregarded for the purposes of Universal Credit regulations.

“With this consideration not taken into account, the intended benefit of the new grant was cancelled out.

“We asked for guidance to be sent to all DWP offices, specifically alerting staff to the new training grant and how it should be treated for Universal Credit purposes.

“The minister has now confirmed the deductions shouldn’t have been made and has agreed to issue the guidance.

“With tens of thousands of nursing vacancies in the NHS, it is essential that nursing students receive the full financial support available to them.  ”