Researchers found that the average earnings of nurses fell by 1.2% a year in real terms between 2010 and 2017. 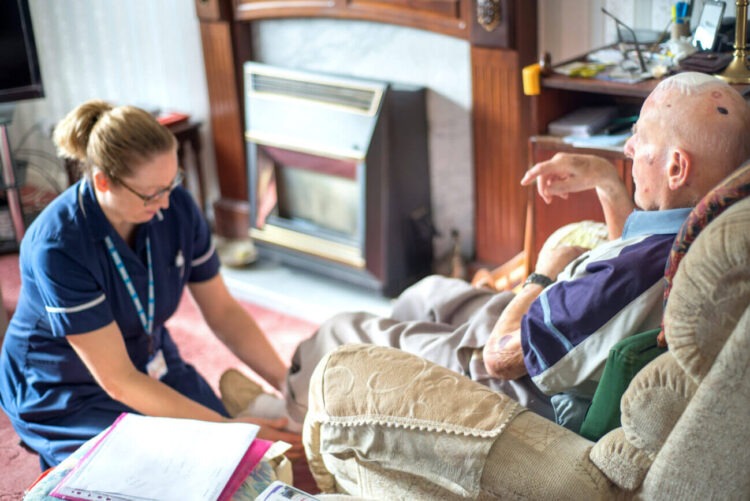 Nurses in the middle or later part of their career “have run out of scope” for incremental progression.

According to a new report, experienced NHS nurses are at “risk-risk” of leaving after over a decade of real-terms pay cuts.

The study, published by the Health Foundation, reveals that NHS nurses have endured over a decade of falling wages, have worked through a pandemic and now face a record cost of living crisis. Researchers found that the average earnings of nurses fell by 1.2% a year in real terms between 2010 and 2017, which is twice the rate of those working in other industries.

The report warns that nurses in the middle or later part of their career who “have run out of scope” for incremental progression are in the “high-risk category for early retirement or reduced hours, even though the NHS can ill afford to lose them.”

The Health Foundation warns that if the NHS Pay Review Body recommends a rise of 3%, nurses will face yet another real-terms pay cut.

Are you looking to leave?
Total Votes: 1506
×
You or your IP had already vote.

Responding to the report, RCN General Secretary and Chief Executive, Pat Cullen, said: “When they announce the pay deal any day now, ministers’ plans will be judged against the findings here.

“It shows the profession has seen real-terms pay cuts over the last decade and now inflation is expected to hit double digits, leaving some to choose between heating and eating.

Ms Cullen added that the report also highlights the need to tackle the ageing workforce “with 70% more nursing staff approaching retirement age than in 2010.  The UK must not rely on overseas nurses to fill increasingly vacant posts.

“We echo calls for urgent intervention to eradicate inequalities in the pay system. They are right to raise concerns over the gender and ethnicity pay gap given 90% of NHS nurses are women and 28% coming from an ethnic minority.

“Anything other than an above inflation pay rise will leave staff worse off, risk an exodus of staff and put patient care at risk.”