Unions have branded the 'huge increase of fees' as a ‘tax on practising’. 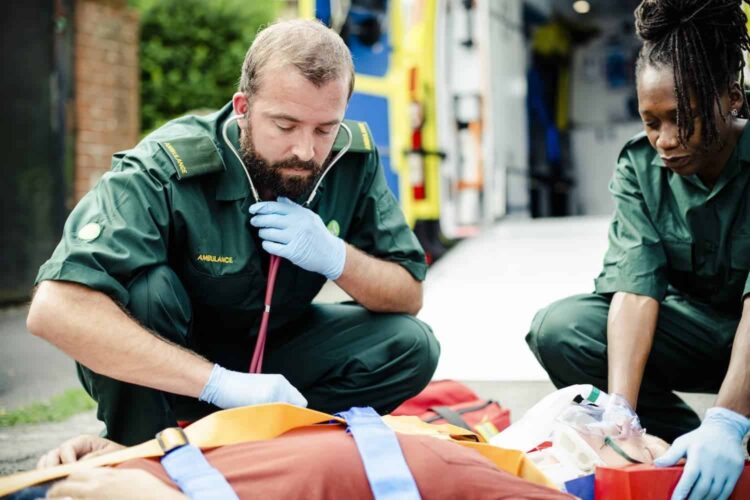 Fifteen health and care professions regulated by the HCPC are subject to the “disproportionate hike in fees”.

The Health and Care Professions Council (HCPC) has announced plans to increase its yearly registration fee by nearly twenty per cent.

Regulated professionals are required to pay an annual fee to be allowed to practise and the rise will affect 15 health and care professions regulated by the HCPC – including paramedics, social workers, radiographers, physiotherapists and occupational therapists.

Presently, registrants pay £180 for a two-year registration but this is now set to rise by 18%.

Unions have branded the ‘huge increase of fees’ as a ‘tax on practising’.

Sara Gorton, UNISON’s Head of Health, said the news was “hugely disappointing” that the regulator had pressed on with such a huge fee increase despite overwhelming opposition

She said; “The HCPC should be doing all it can to encourage paramedics, radiographers, occupational therapists and all the others it regulates to continue in their professions, not discouraging them with such a disproportionate hike in fees.

A letter signed by 47 MPs and peers denouncing the increase was sent to the regulator ahead of its meeting this morning. UNISON have called on MPs to support a motion calling on the HCPC to reconsider its decision.