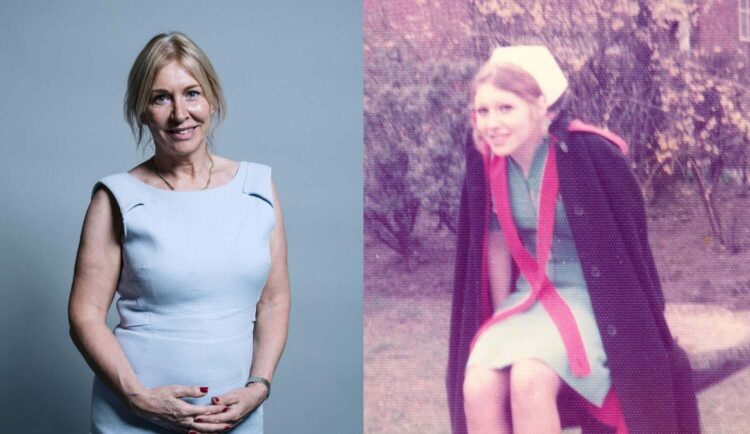 A former nurse has joined the Department of Health and Social Care.

Former-nurse, Conservative MP and Brexiteer Nadine Dorries has joined the Department of Health and Social Care as a junior health minister.

It is the first time in recent years that a former registered nurse has undertaken a ministerial role within the department that leads and manages the NHS in England.

Dorries has been widely criticised for her outspoken and controversial views on abortion, same-sex marriages and welfare benefits.

She has been subjected to numerous investigations over expenses claims.

Not currently listed on the Nursing and Midwifery Council (NMC) register, according to a 2009 report Ms. Dorries last worked as a registered nurse in the 2000s. There is no indication to suggest she has any recent clinical or managerial experience in healthcare settings.

In a short statement on social media, Ms. Dorries commented; “having originally trained as a nurse, I am thrilled to have been appointed as Parliamentary Under-Secretary of State”.

She adds that she looks forward to working with both Matt Hancock, the Secretary of State for Health and Social Care, and Boris Johnson, the newly appointed Prime Minister.

Numerous nurses have taken to social media in outrage claiming the MP does not represent the views and morals held by the majority of registered nurses. 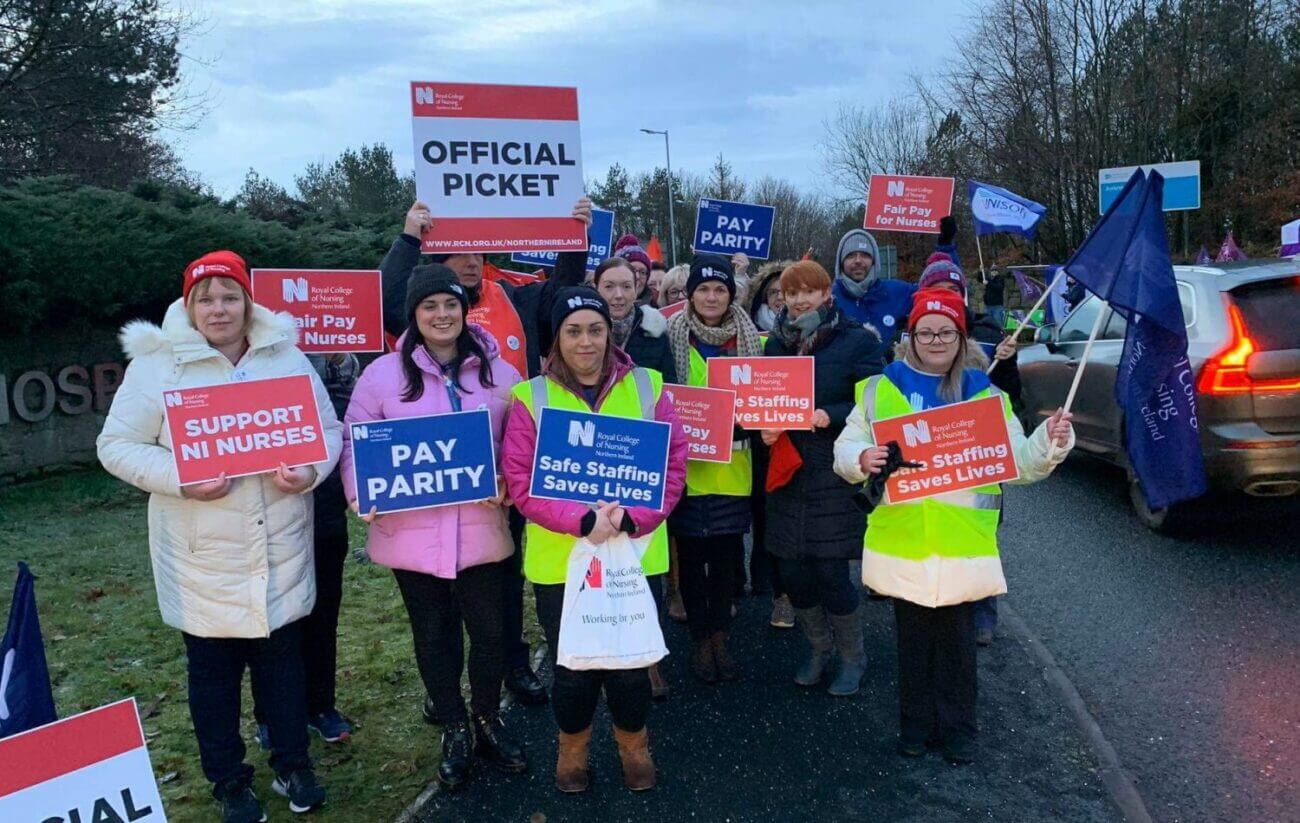 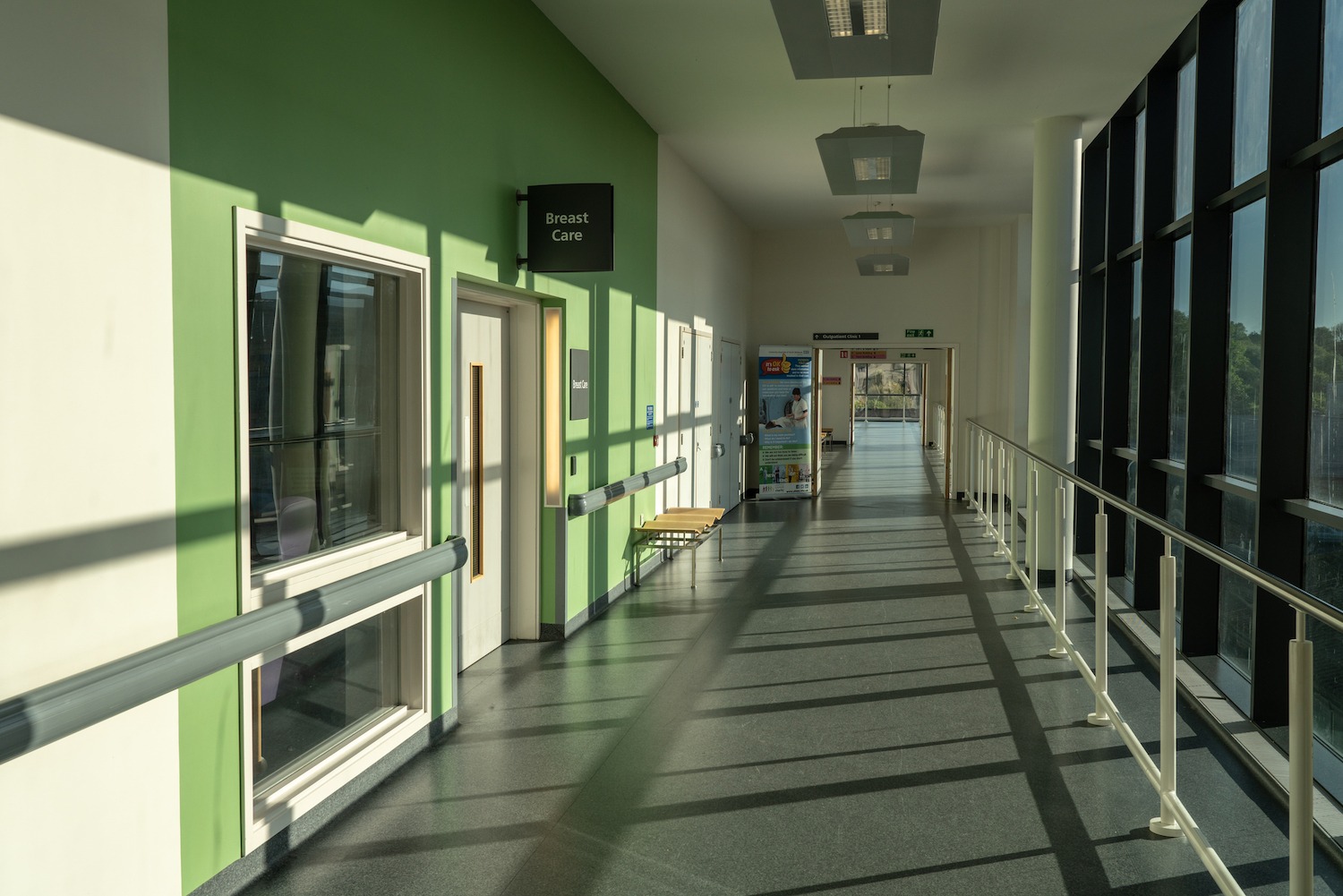 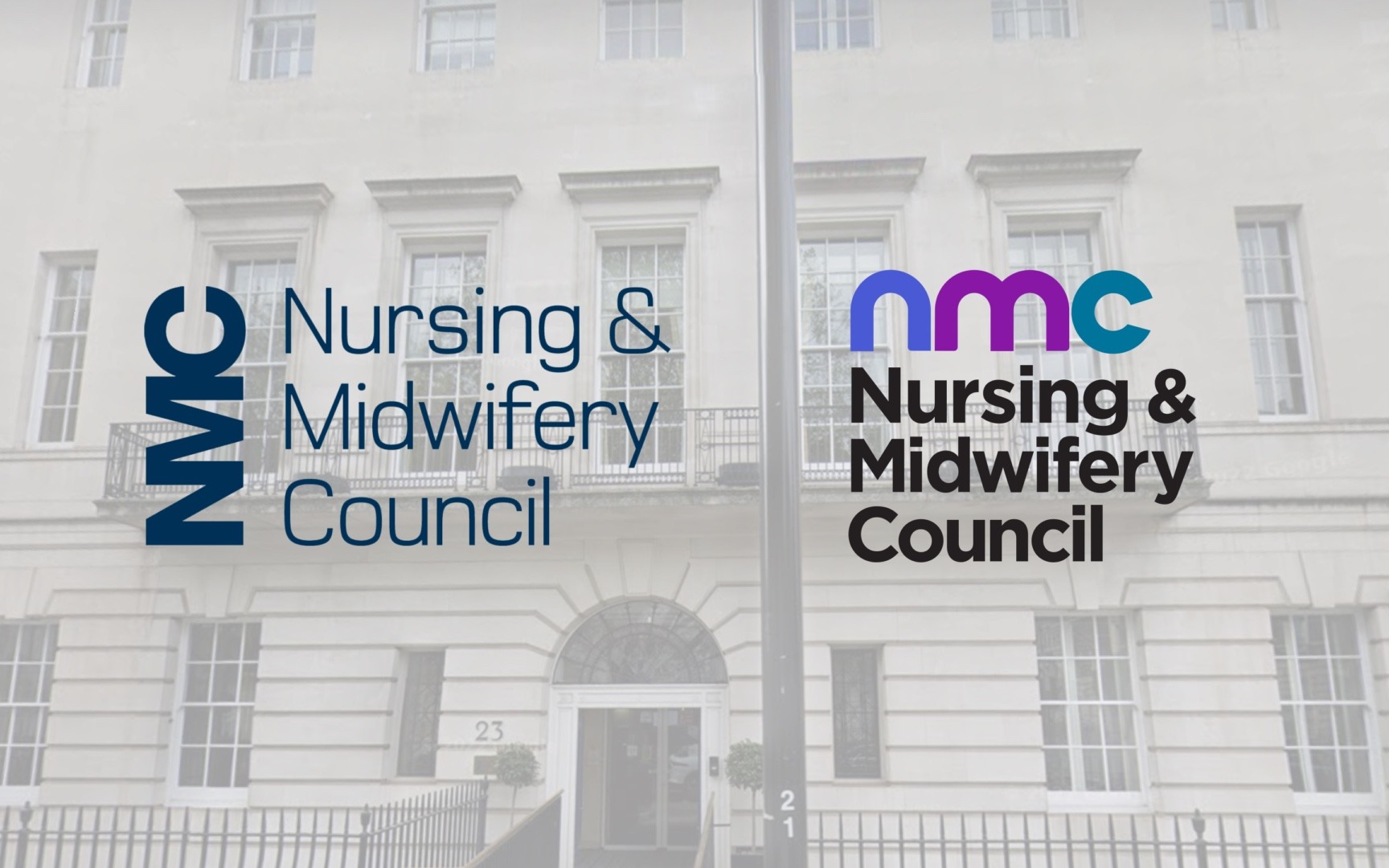