They left the union by "mutual agreement" and amid accusations members were 'mis-sold' the NHS pay deal. 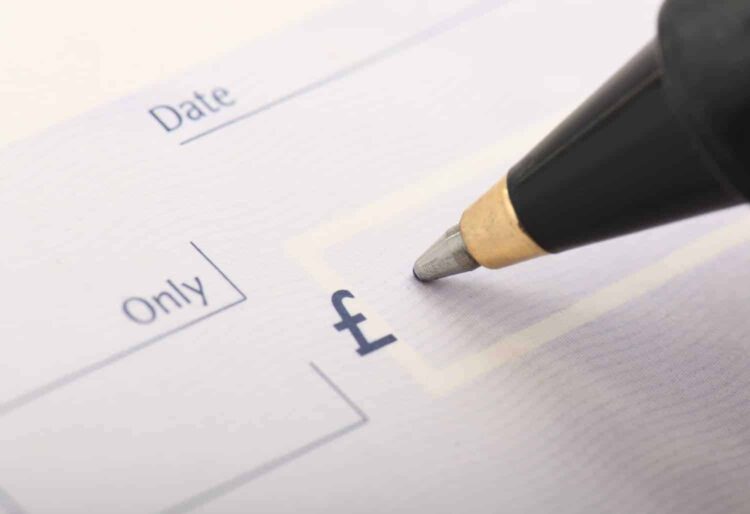 Over a quarter of a million pounds was also paid to the unions’ staff in compensation.

Published earlier this month, the Royal College of Nursing‘s Annual Report indicates a circa £100,000 supplementary payment was made to the former head of the union upon their departure.

Janet Davies resigned from her post as Chief Executive and General Secretary of the Royal College of Nursing by “mutual agreement” and amid accusations members were ‘mis-sold’ a pay deal.

The document also reveals that over £250,000 was paid to RCN staff in compensation for “loss of office due to restructuring and redundancies arising from changes following reviews of some of the RCN UK’s operations”.

The payouts total the annual membership of over 1500 members.

Despite the union promising greater transparency, multiple sources from inside the union confirm a decision was made to withhold the specifics of any payments from members.

In response, many members have taken to social media to express their anger. One nurse said; “This is what our ‘Union’ spends our money on whilst nurses take payday loans, go to food banks, and commit suicide.”

According to minutes from the most recent RCN Council Meeting, the union remains in a “solid financial position” with a financial surplus, after taxation, of £9.9 million.

A spokesperson for the Royal College of Nursing said; “The figure in the annual report and financial statement includes both the previous and current acting post holders and is inclusive of their different pension arrangements.

“Further disclosure of the details would contradict the position the RCN takes in relation to its own members and could lead to the RCN being subject to legal action.  There was no special arrangement agreed with the former Chief Executive & General Secretary and the terms of her departure were in accordance with our standard terms and conditions of employment.”