Unite claims the move would remove the additional worry for NHS staff. 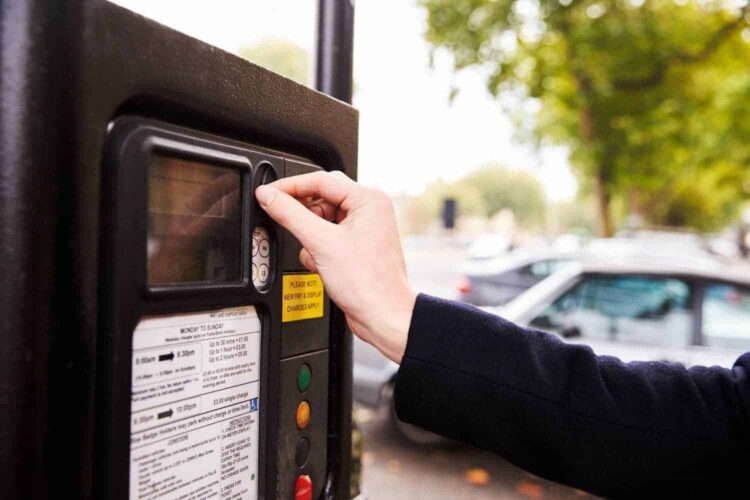 NHS trusts charge employees an estimated £50-to-£200 a month to park.

All hospital car parking charges for NHS staff in England should be abolished this week as they combat the coronavirus, Unite, Britain and Ireland’s largest union, said today.

Unite, which has 100,000 members in the health service, said that NHS trusts in England were charging employees an estimated £50-to-£200 a month for the privilege of parking at their place of work.

Unite contacted shadow Labour health and social care secretary Jon Ashworth this afternoon asking him to raise the issue of abolition of the parking charges for NHS staff for the duration of the coronavirus emergency with his Conservative counterpart Matthew Hancock.

Unite said such a move, ideally this week, would remove the additional worry for NHS staff concerned about travelling on restricted public transport networks.

NHS staff are not well-paid.

Unite national officer for health Colenzo Jarrett-Thorpe said: “It is a long-standing Unite policy that NHS staff should not be charged to park their cars for coming to work to look after the sick, injured and vulnerable.

“This is even more important and relevant, given that NHS staff are already risking their lives round the clock to save those suffering from COVID-19.

“We have been in touch with Labour’s shadow health and social care secretary Jon Ashworth this afternoon asking him to raise this with his counterpart Matthew Hancock as a matter of urgency.

“NHS staff don’t need the additional worry of parking, especially when there are restrictions on public transport and it is safer in these times to drive to work than risk infection on trains and buses.

“Many NHS staff are not well-paid and the fact that NHS trusts in England  are charging them £50-£200-a-month to park in normal times is wrong – in this exceptional period of national emergency, it is doubly so.”