Fundraising and gifts show NHS workers how valued they are, claim MPs

MPs thanked staff for their life-saving and life-enhancing skills. 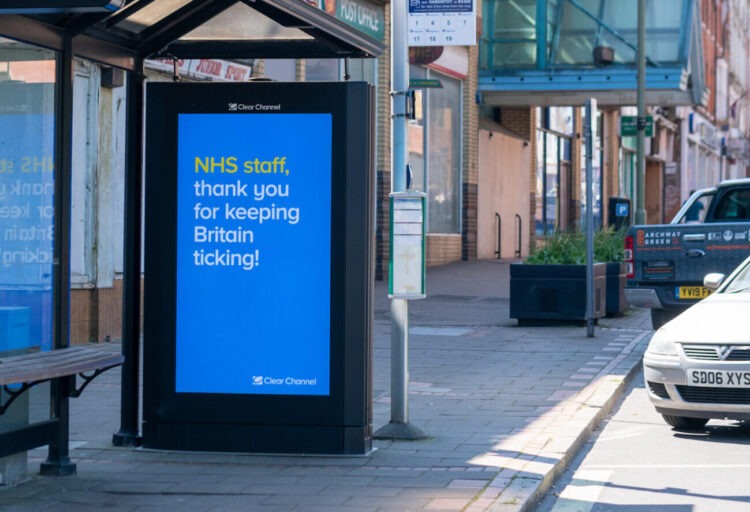 It comes only weeks after the Government rejected the idea of a restorative pay rise for NHS workers.

A group of Conservative MPs have written to NHS workers to tell them how valued they are.

The letter suggests that NHS workers should know how valued they are by the large number of gifts received by organisations and national fundraising efforts during the pandemic.

It comes only weeks after the party’s leadership rejected the idea of a restorative pay rise for NHS staff – claiming just 1% was all the country could afford.

Figures suggest that some NHS workers are up to 32% worse off than ten years ago.

In the letter written to the Chief Executive of Western Sussex Hospitals NHS Trust, the group of MPs express how thankful they are for the hard work and dedication of NHS staff.

It reads; “It was concerning to hear how many of your staff and their families have been affected by COVID in one way or another and therefore doubly impressive to see the way your team has still been able to cope so well in such unprecedented circumstances.”

“Can we take this opportunity through you therefore to pass on our huge thanks to all your staff at the Western Sussex Hospitals Trust who have done such an incredible and dedicated job throughout this last year with its unprecedented challenges?”

The MPs go on to explain that NHS staff should know how valued they are by “the many gifts for hospital staff” and fundraising efforts.

“It is the source of immense pride to all of us that we have such a fantastic team who have continued to bring their life-saving and life-enhancing skills and dedication through good times and tough times to ensure that we have the best acute hospital trust in the country.”

Anthony Johnson, Lead Organiser for the grassroots campaigning group Nurses United, responded to the letter;  “These MPs come across like they’re Dickens characters by arguing that NHS workers should feel valued by the charity they’re given. Our NHS is not a charity. It’s a service that should be funded appropriately.

“Cutting a fifth of the average nurse’s pay and creating 100,000 vacancies shows how much these MPs value our NHS.

“£37 billion has gone to their donors for test and trace and it doesn’t work. Nurses do work, even these MPs know that they’re what kept this country going and it would cost so little for a government to give a 15% pay rise and bring us back to safety.”