Unions have accused the Government of trying to pitch nurses against patients. 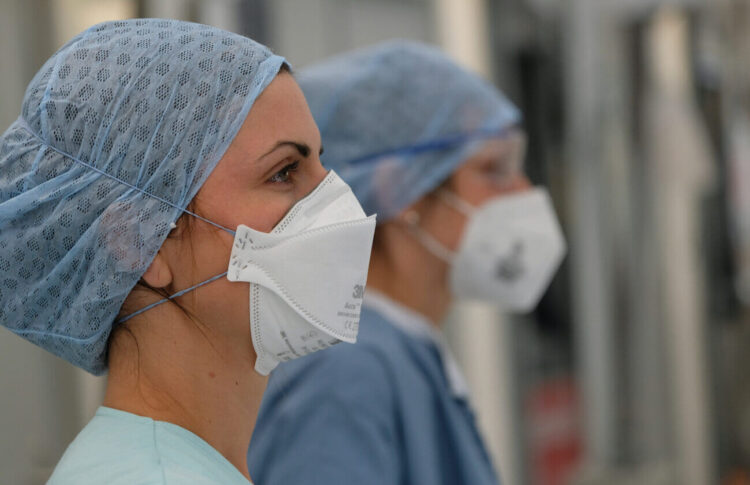 The Government has approved a rise of up to 3% but warns that a bigger rise would come with trade-offs.

Patients could suffer if NHS workers are awarded more than a 3% pay rise this year, the Government has hinted.

The evidence reveals that the Treasury has budgeted just 2%; however, they approve to rise to 3% but warn a bigger rise would come with trade-offs.

In the document, the DHSC warns the NHSPRB that if a rise of 3% or more is suggested, it could put NHS recovery plans at risk due to tight budgetary constraints.

Explaining that by awaiting a bigger pay rise and using “contingency” funds, less money would “be available for other priorities”, such as tacking the elective surgery backlog, growing the NHS workforce and continuing the fight against Covid-19.

The Royal College of Nursing (RCN) and Unison have condemned the plans, saying they only seek to “pitch nurses against patients”.

“Our members will see this as a deliberate attempt to pitch nurses against patients. Politicians need to move beyond this false choice between paying staff fairly and safer staffing levels – one is key to the other.

UNISON head of health Sara Gorton added: “This tight-fisted proposal ​falls well short of rising costs and staff hopes​. It’s barely half the rate of inflation, which is far from peaking and won’t for many more months.

​”This will go down like a lead balloon with health workers struggling to fill up at the pump, buy groceries and pay bills. It would be a wage cut in all but name.

“Nurses, healthcare assistants, hospital porters and others have borne a heavy responsibility during the pandemic. Now Government expects the NHS team to work miracles with the Covid backlog, despite the growing staffing void.

The NHSPRB will review the evidence given by the Government and other stakeholders before making a final decision later this year.