Government threw care homes ‘to the wolves’ at the height of the pandemic, find MPs

25,000 patients were discharged from hospitals into care homes without ensuring all were first tested for COVID-19. 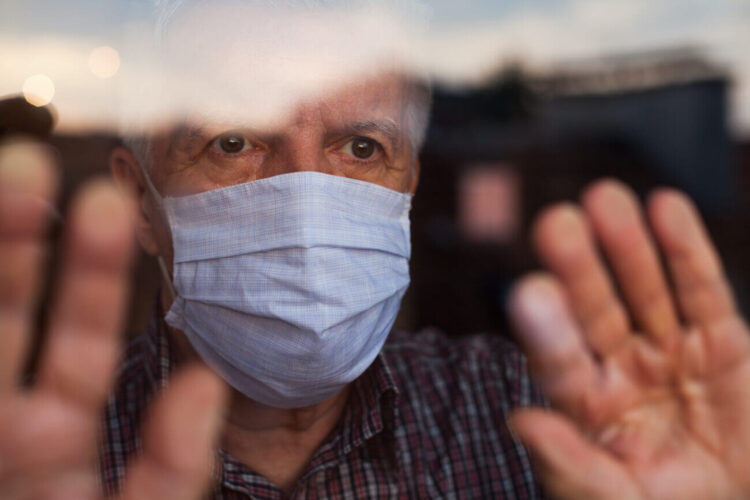 Failing to protect staff by providing adequate PPE was also identified as a key issue.

MPs have accused the Government of effectively throwing care homes to the wolves in a scathing report by the Public Accounts Committee.

The report highlights an “appalling error” when 25,000 patients were discharged from hospitals into care homes without ensuring all were first tested for COVID-19 –  even after there was clear evidence of asymptomatic transmission of the virus.

With over 500 health and social care professionals now dead, failing to protect staff by providing adequate PPE was also identified as a key issue.

The committee concluded that the Government’s “slow, inconsistent, and at times negligent approach” to social care in the Covid-19 pandemic exposed the “tragic impact” of  “years of inattention, funding cuts, and delayed reforms”, leaving the sector as a “poor relation” that has suffered badly in the pandemic.

It is now demanding from Government a “3-point plan” by September, ahead of the second wave, covering health, the economy & procurement of medical supplies and equipment.

Meg Hillier MP, Chair of the Committee, commented on the report; “The failure to provide adequate PPE or testing to the millions of staff and volunteers who risked their lives to help us through the first peak of the crisis is a sad, low moment in our national response. Our care homes were effectively thrown to the wolves, and the virus has ravaged some of them.

“Vulnerable people surviving the first wave have been isolated for months, in the absence of a functional tracing and containment system. Yet there were bold and ambitious claims made by ministers about the roll out of test, track and trace that don’t match the reality.

“The deaths of people in care homes devastated many, many families. They and we don’t have time for promises and slogans, or exercises in blame. We weren’t prepared for the first wave. Putting all else aside, Government must use the narrow window we have now to plan for a second wave. Lives depend upon getting our response right.”

Commenting on the report, Kelly Andrews, GMB Care Lead, said: “More and more proof is coming to the surface showing just how incompetent this Government’s handling of the pandemic has been.

“They have ignored the science, ignored clear evidence presented to them and failed to protect the older people leading to almost 20,000 deaths in care homes.

“GMB warned the Government from the start that they were failing to protect care home residents and workers. There is no excuse for what they have done and they should be made to answer for their actions – or lack of them.”

A spokesperson for Nurses United UK, who represents grass-roots nurses added; “What we’ve seen in this crisis is that we have one healthcare system no matter what the private health providers say. We need to renationalise the services that were given away and we need to create the manufacturing capacity to produce the PPE necessary to keep our nurses and the public safe.

“This is a national effort led by the frontline and this Government needs to support it.”