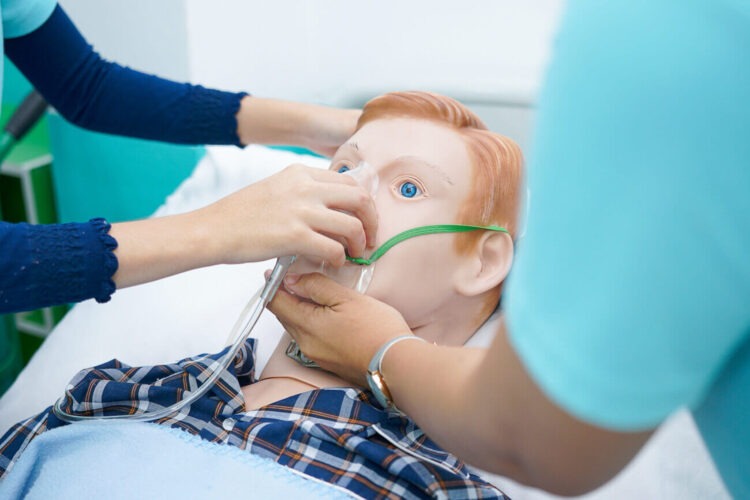 Health unions have called on the Health Secretary to recognise the significant contribution by nursing, midwifery and allied healthcare students during the current COVID-19 crisis by abolishing tuition fees and reimbursing those already paid.

The Royal College of Midwives (RCM), the Royal College of Nursing (RCN), UNISON and the National Union of Students (NUS) have written to Matt Hancock asking him to “acknowledge students’ selfless service, not only with words, but in a tangible and quantifiable way”.

Unions have called for the government to abolish tuition fees or forgive current debt for all current nursing, midwifery, and allied healthcare students.

They have also called for the introduction of a universal, living maintenance grants that reflect actual student need.

An invaluable part of the workforce.

Donna Kinnair, Chief Executive and General Secretary of the Royal College of Nursing, said: “Before the pandemic, we had witnessed the devastating impact the introduction of tuition fees had on student nurse numbers, with a 31 per cent reduction in university applications for nursing courses since 2016.

“This is a major reason why the nursing workforce in England entered the covid-19 crisis with almost 40,000 unfilled posts – and with one arm effectively tied behind its back.

“Many student nurses have elected to become an invaluable part of the workforce at a time when the country needs them most, but they are still paying tuition fees, and this is simply not right.

“Now is the time for the government to recognise the ongoing contribution of student nurses by dropping the debt, abolishing tuition fees and building a workforce fit for the present, and the future.”

In their letter, the four unions remind the government of concerns they raised when the policy of tuition fees was first suggested – and how those concerns, including a shortfall in nurses and financial hardship for students, have been borne out.

They have called on him to recognise the value and commitment of nursing, midwifery and allied healthcare students, not only during the current crisis but beyond it.

Registered nurses currently graduate with around £65,000 of student debt while only being paid £24,000 per year.

NUS Vice-President Welfare Eva Crossan Jory said: “The contribution of nursing, midwifery and allied healthcare students to our society has always been immense but for too long has not been adequately recognised.

“The very cohorts of healthcare students currently experiencing unparalleled disruption to their education and volunteering to work on the frontline against Coronavirus are those who were also forced by the government to pay tuition fees and study without an NHS bursary.

“These key learners need more than weekly applause, they need a Student Safety Net. We urge the Government to commit to a radical new financial settlement for these students and all those to come.”