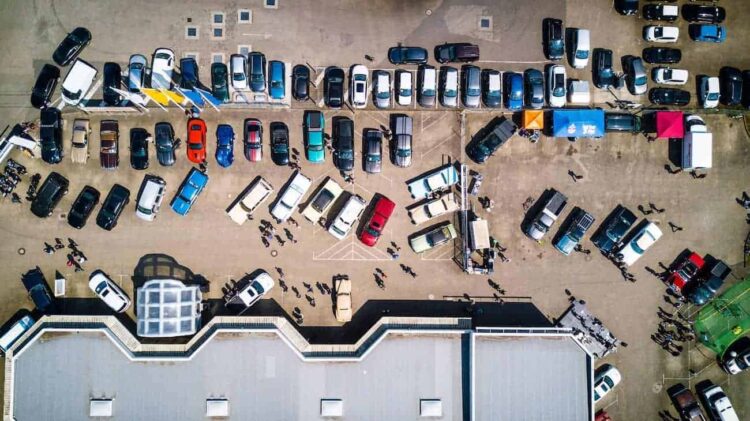 An investigation has found that parking outside work is becoming more and more of a problem for NHS staff in England.

An investigation, completed by the healthcare union Unison, discovered that NHS staff are being charged wildly differing amounts to park at work depending on the hospital trust they are employed by.

Charges are not the only problem.

Unison has also reported that some workers, despite paying for a permit, are not always able to park at work because trusts issue significantly more permits than parking spaces and many report feeling unsafe walking around a poorly lit car park riddled with potholes.

With staff finding it both expensive and difficult to park at work, an ever-increasing number of them face debt collection agencies or even being taken to court by their own employer over parking fines.

The union claims that patients too are being affected as sky-high parking charges add to an already stressful time when they, or a loved one, are unwell.

Earlier this year, it was revealed that NHS hospitals in England made more than £174 million in 2017 by charging staff, patients and visitors to park.  Critics have previously compared hospital parking charges to a stealth tax on NHS employees and patients.

Unison has announced this week the launch of its fairer parking charter – which aims to abolish parking charges for staff within two years.