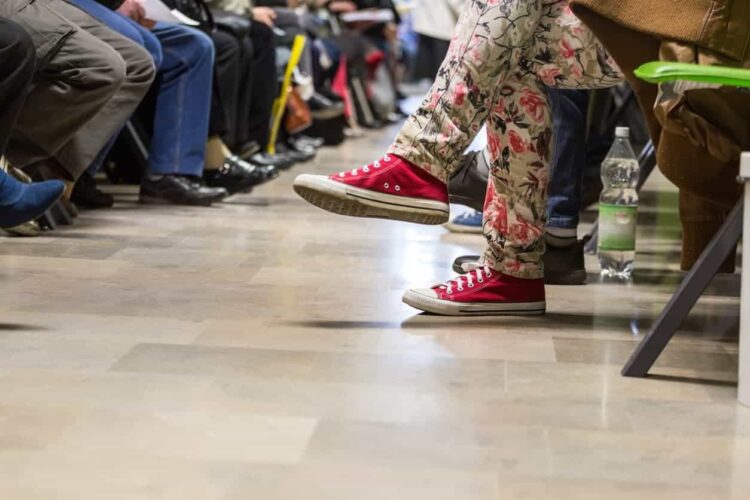 Figures from NHS England suggest that hospitals are coping better, there were fewer A&E closures and ambulance delays than the same period last year – levels of influenza and Norovirus also remain low.

An NHS England spokesperson said: “Thanks to the hard work and preparation of NHS staff, the health service is performing better this winter than last.”

The NHS Confederation has warned that although the figures are promising the ‘toughest days may well come later’.

Danny Mortimer, deputy chief executive of the NHS Confederation, said: “The NHS has delivered significant improvements on last year’s performance and that’s welcome news for patients and the public. But the NHS is not yet in the clear as the toughest days often come later in the winter when severe cold weather, flu and norovirus can strike.

“We have yet to experience the same pressure as last year but it’s clear the NHS is in better shape this winter to respond. This is a tribute to the hard work of staff and the robust planning that has gone into preparing front-line services for this winter.

“Ambulance delays and bed occupancy rates are both down, while we have seen far fewer A&Es diverting patients. This is very encouraging but our members tell us that the toughest days may well come later in the winter so they will be prepared for this.”

The Royal College of Nursing has warned that seeing so much overcrowding in Accident and Emergency Department is a poor sign of things to come.

Stephanie Aiken, Royal College of Nursing Deputy Director of Nursing, said: “Today’s figures confirm that almost 10 per cent of patients taken to hospital by ambulance in December were stuck outside A&E for longer than the 30 minute target. Having to wait outside in an ambulance in this way because A&E is already dangerously overcrowded is distressing not just for patients but also for staff, who can’t provide proper care.

“In addition, although bed occupancy rates were low on Christmas Eve and Christmas Day when patients understandably wanted to be at home with their families, they were higher than the 85% limit regarded safe by experts on every other day of the last two weeks.

“It’s very worrying that we’re seeing so much overcrowding in A&E departments and wards before cold weather has hit in earnest, and while flu and norovirus levels are still relatively low. The forthcoming Long Term Plan for the NHS must ensure sufficient funding to make winter overcrowding a thing of the past”.

Last year the NHS experienced blanket cancellations to non-urgent operations to help ease the burden on A&Es, and patients were reportedly queueing in corridors in large numbers.