The pay offer means that nurses in Jersey would earn £16,000 more than their counterparts in England. 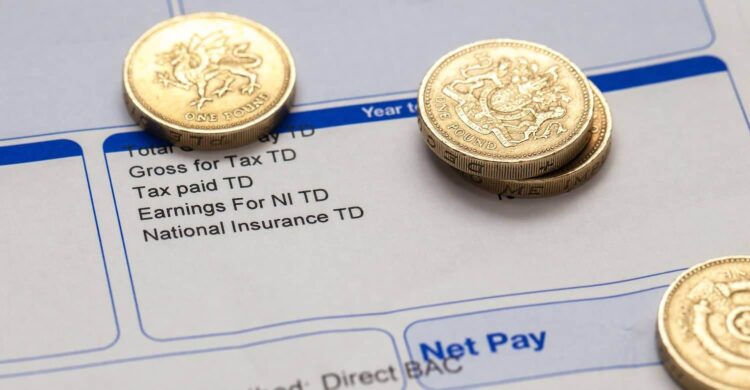 Under the proposed pay deal, a newly qualified nurse would earn £39,0000.

Nurses working in the UK State of Jersey have received a new pay offer in a ‘last-ditch attempt’ to avoid a ballot for industrial action and address pay disparity with other healthcare professionals.

The Royal College of Nursing has been spearheading negotiations.

Alongside the offer, the State of Jersey has promised to overhaul roles in health and community services to address the issue of pay disparity with allied health professionals.

‘The end of negotiations’.

The offer is considered a ‘last-ditch attempt’ to avoid a ballot on industrial action.

Di Francis, RCN Senior Officer, said; “We have reached the end of our negotiations with the States employment board and it is in the hands of our members to decide if they wish to accept or reject the offer,”

Voting over the pay deal for will open shortly.