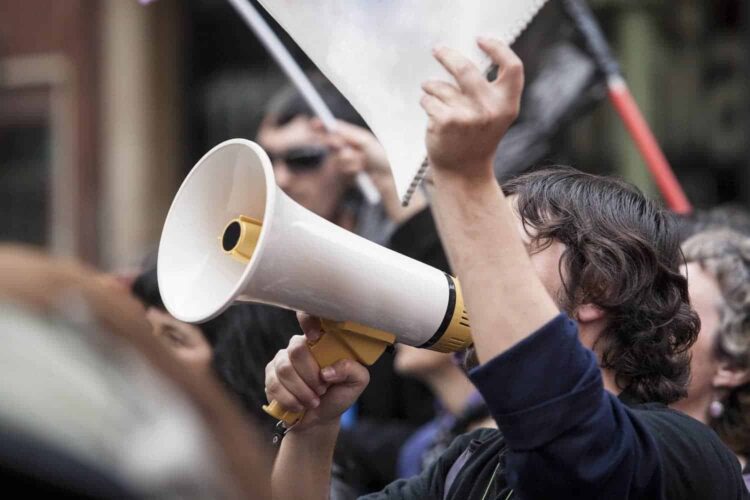 Healthcare staff in Jersey are considering industrial action after pay discussions have broken-down.

The RCN says 95% of those balloted rejected the offer giving the College no other option but to move forward with this action.

The States of Jersey claims the proposed pay deal will mean an average pay increase of 6.6% for staff over two years.

Nurses and Midwives have been angered as the offer failed to address any of the concerns previously raised by the unions and the deal fails to offer pay equality with allied health professional colleagues such as physiotherapists, dieticians and occupational therapists.

Di Francis, RCN Senior Regional Officer says: “Going into dispute isn’t a process we take lightly but we feel it is the only way forward. We have been consistent with our message to the States – give nurses and midwives equal pay with their allied health professional colleagues, something that the States promised more than six years ago and have failed to deliver. The States have heralded this as a fantastic offer but the majority of nurses and midwives don’t see the package as the best way to future proof nursing and midwifery on Jersey, especially as it still doesn’t bring them in line with our allied healthcare professional colleagues. The whole process has been painfully slow, all the time meaning nurses and midwives are not getting any more money in their pocket.

“We recognise that the pay gap has been gradually closing but it was meant to be done in two years. Six years on and there is still work to be done. Our members have been patient enough.

“The current strategy does nothing to address the retention issues on Jersey: it cuts back unsocial hours payments and still fails to offer pay parity – equal pay for work of equal value. Nurses and midwives feel demoralised and undervalued and it has to stop.

“Going into dispute is the next step in trying to find a resolution to this. Nursing staff are keen for the public to know they are not being greedy and are absolutely committed to delivering high quality care but enough is enough. Their patience is now being severely tested and many are prepared to consider taking industrial action should an acceptable deal not be offered. We call on the States to resolve this issue now.”

Members of the Jersey Nurses Association had the same strength of feeling. 95% of members balloted also said no with 88% of those voting to reject saying they were prepared to take action.

Terry Keefe from the JNA says: “Clearly this demonstrates the strength of feeling amongst nurses regarding this rehashed WFM pay offer. It is in the interests of all that the employer returns to serious negotiations, if not then nurses will consider all available options to ensure this vote is not ignored.”

The States of Jersey has been contacted for comment but they are yet to respond.