Part of the deal includes the Kenyan government taking a cut of wages in return for a job and a chance at UK citizenship. 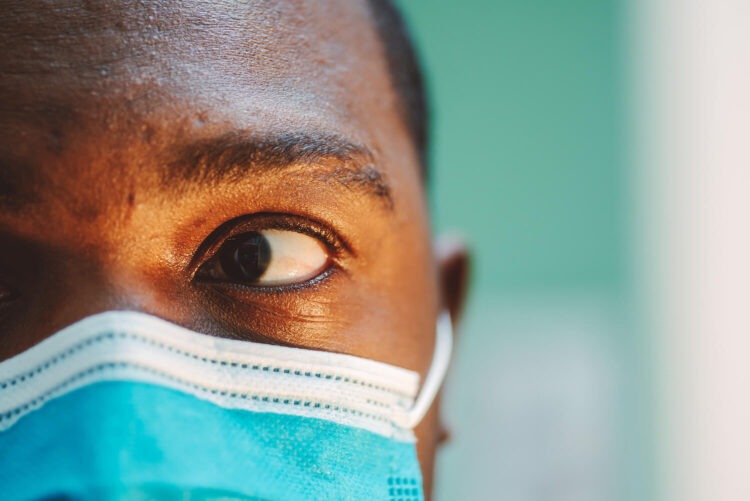 The arrangement will help the government deliver on a pledge to deliver 50,000 more nurses.

The Kenyan government is to get a percentage of the pay that Kenyan nurses earn while working in the UK.

In July President Uhuru Kenyatta and Prime Minister Boris Johnson signed a deal to grant Kenyan nurses a “special route” to work in the UK. According to the news outlet Nation, a total of 3,329 registered nurses have expressed interest in the jobs on offer and those who qualify are expected to travel to the UK in mid-October.

It now appears however that part of this deal includes the Kenyan government taking an unspecified cut of their wages in return for a job and a chance at UK citizenship.

The new arrangement will help the Conservative government deliver on a pre-election pledge to deliver  50,000 more nurses by 2024.

The arrangement was branded as “exploitative” by nurses on social media.

Nurse Myra Ariyaratnam, a member of Nurses United’s Nurses of Colour network, responded to the news of the arrangement; “At the moment, we all know how desperate our NHS is for nurses and we should welcome our Kenyan sisters and brothers for agreeing to come to this country.

“But that doesn’t mean that we should accept this Government repeating the mistakes of the past by forcing Kenyan nurses to lose their wages to care for us when we all know there is a very real likelihood that they will experience racism in our NHS.

“We must do better and reckon with the UK’s history of colonialism by ensuring that all nurses receive all their wages.

“Better yet, this Government should be funding the NMC registration and IELTs tests if they want to show that they value international nurses.”

Failed to disclose the agreement.

The Kenya National Union of Nurses has said the deal does have an upside – giving jobless nurses an opportunity to work in the UK.

Secretary-general Seth Panyako said; “I support the move because we will have a chance for our nurses to bring in revenue to the country and support their families back home”.

Kenya Union of Clinical Officers secretary-general George Gibore adds that there are around 25,000 registered officers in the country and only 7,000 of them are employed by the government. 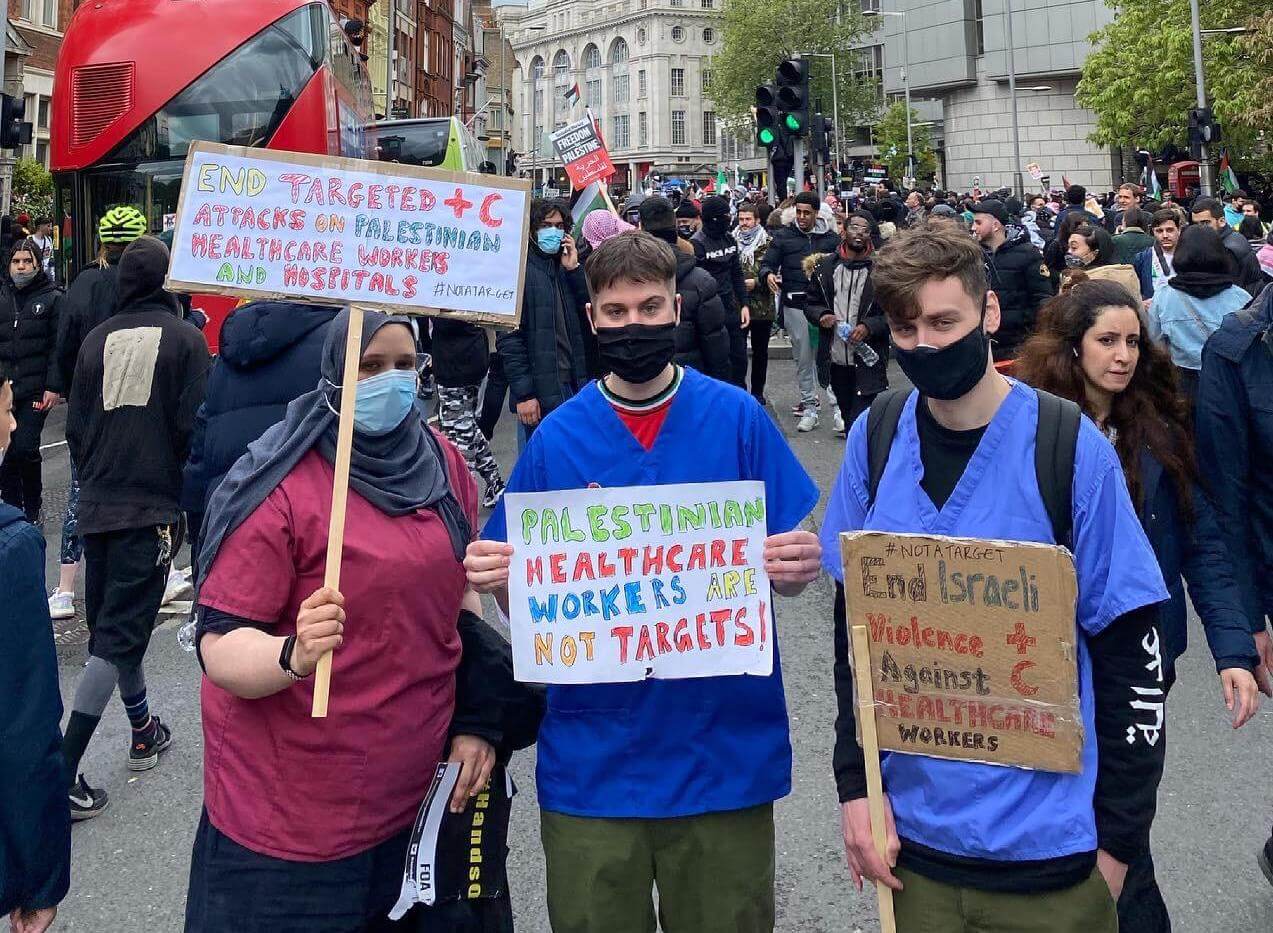 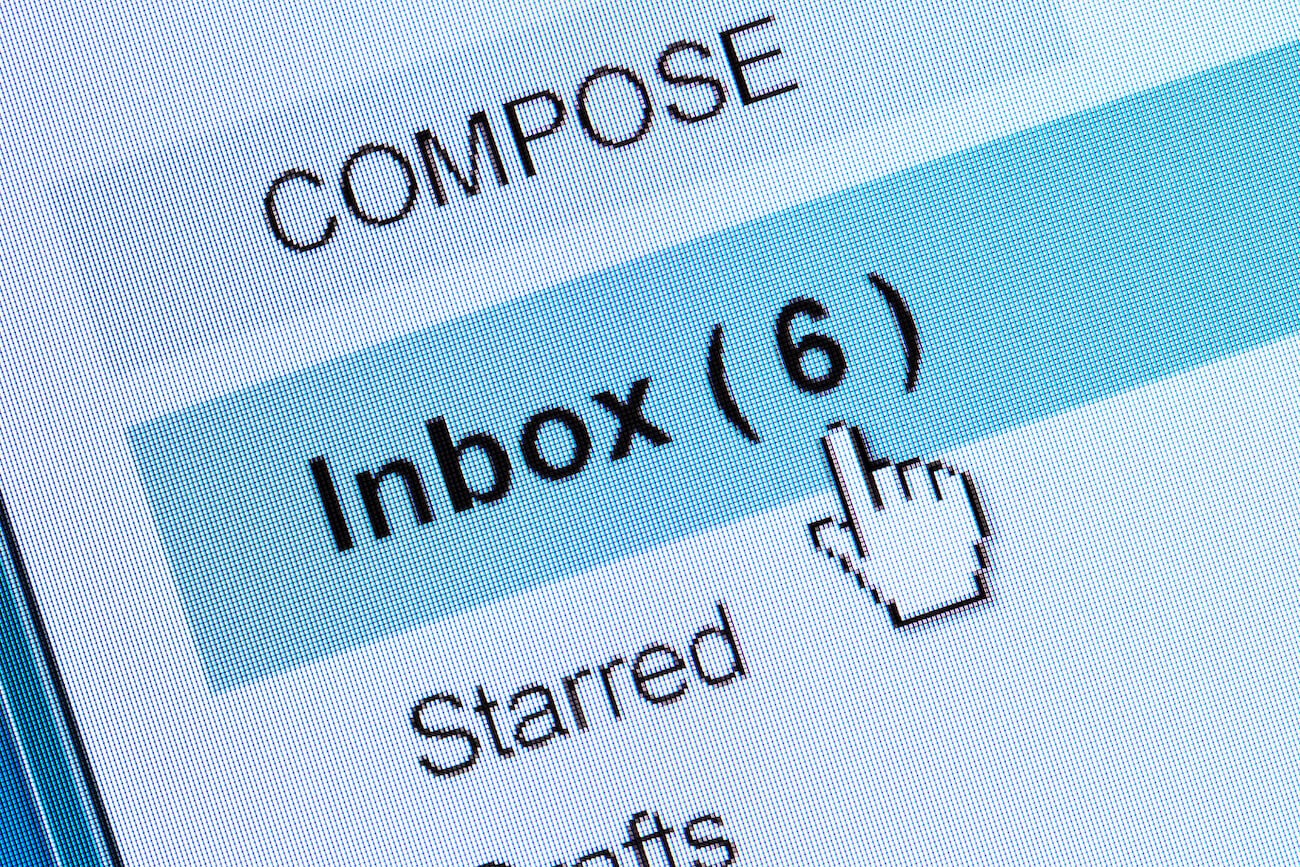 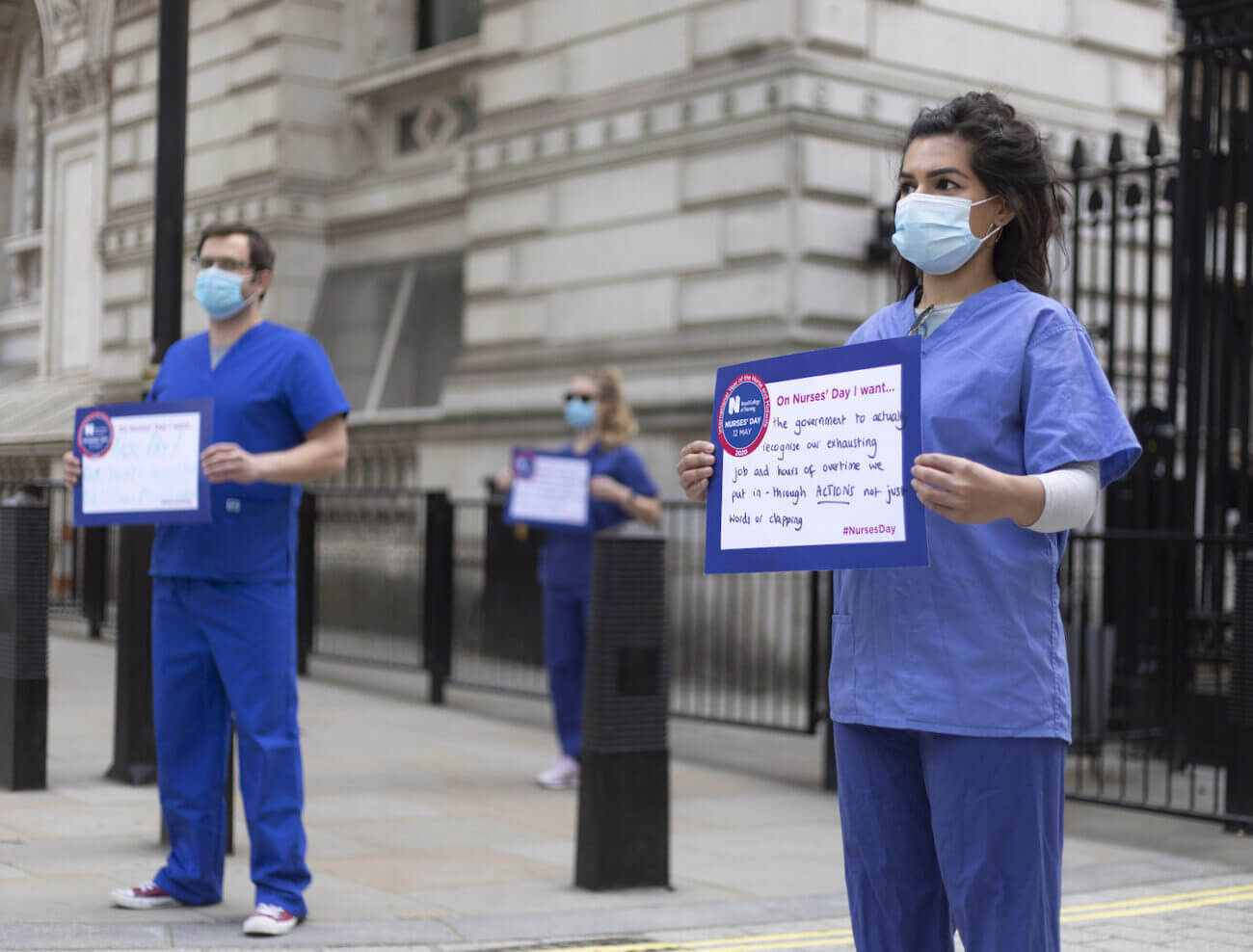