A massive 94% of the British public support a single year rise of more than 3%, with over half saying above 10% is more appropriate. 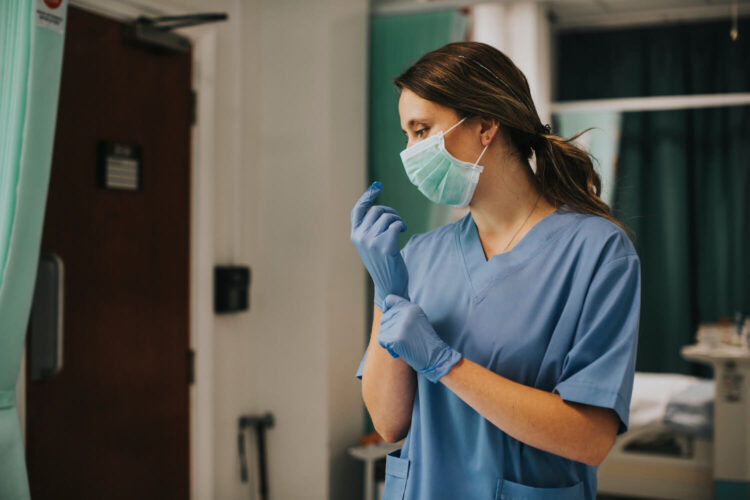 Over half of the public also said they supported industrial action if a deal could not be reached.

The majority of the British public support a pay rise of more than 10% for NHS workers across the UK.

A survey undertaken by NursingNotes and Nurses United UK found that a massive 94% of the British public support a single year rise of more than 3% with over half (64%) suggesting a rise of between 10% and 15% would be appropriate.

Over half of the public (65%) said they would support some sort of industrial action if NHS workers are not able to reach and agreement with the Government, with 47% saying they supported strike action not including the withdrawal of emergency care.

Earlier this year NHS workers in England were offered a 3% single-year pay rise after the Department of Health and Social Care said it had accepted in full the recommendations of the NHS independent pay review bodies (NHSPRB).

However, the same body also suggested that nursing pay no longer reflects the “realities and complexities of modern nursing”.

The snap survey was taken online in July 2021 by over 2,300 members of the general public.

A theme across all respondents was that NHS workers have failed to be adequately recognised for their hard work during the pandemic. One respondent commented; “Dedicated professionals, that deserve respect. NHS staff should not be worried about finances, because of low wages, when they are doing such a stressful job.”

Another added; “Without everyone who works in the NHS, including cleaners drivers etc, we would have had far more deaths during the pandemic, and they have been taken for granted by this government.”

Responding to the results, Nurses United UK said they were unsurprised at the support by the public.

Anthony Johnson, lead organiser for the group said; “Across all four nations the public have seen the pressures on our NHS and the care that nurses give. They can see what this Government and its donors refuse to see, that a restorative pay rise of over 10% is necessary to bring our NHS back to safety. They support their nurses, not this Government and it’s great to see that this support is high for whatever action, political or industrial, is necessary for our nurses to take.

“Nurses should remember these statistics and vote to reject the measly 3% this Government is offering.

Health unions are currently balloting their members on if to take further action following the 3% pay award.