The average Band 5 nurse is £6144 per year worse off due to wages failing to keep up with the rate of inflation (RPI). 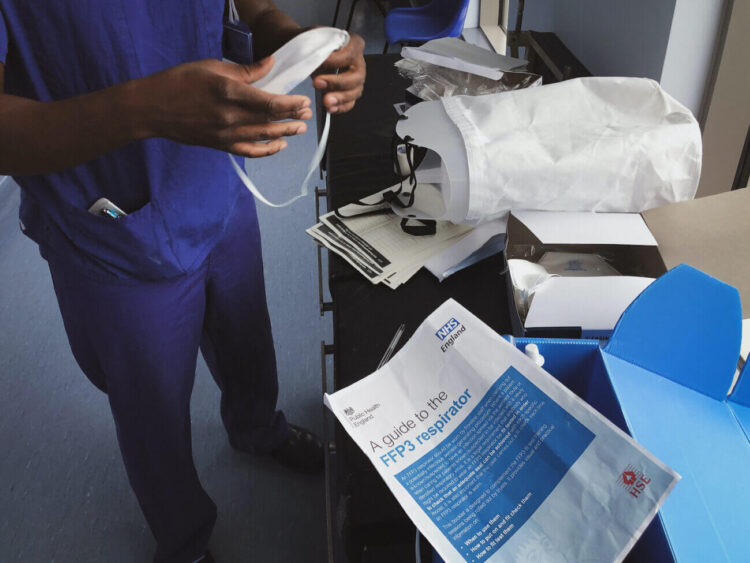 Over a third of the nursing workforce is considering leaving due to poor pay and working conditions.

A Labour MP has called for a “fully-funded above-inflation pay rises for the next four years” for all NHS workers after they were missed out of a recent deal for public sector workers.

Mike Hill, the Labour MP for Hartlepool wrote to the Secretary of State for Health and Social Care supporting a pay rise after being contacted by numerous constituents and explains perfectly why every NHS worker deserves one.

New research by the Royal College of Nursing (RCN) suggests that over a third of the nursing workforce is considering leaving due to poor pay and working conditions and in July thirteen healthcare unions called for “immediate pay discussions” to begin suggesting that “applause and kind words” need to be turned into something more substantial.

In the letter to Matt Hancock seen by NursingNotes, Mr. Hill wrote; “NHS workers are struggling under the immense pressure. They have been working back to back weekend, putting their lives at risk and foregoing annual leave to care for sick patients, at this time of great need.

“They have been working around the clock for the past five months plus going above and beyond what should be expected.”

Every NHS worker deserves to be valued.

Mr. Hill goes on to explain that any rise should be fully-funded in order to prevent the financial burden being passed to already over-stretched NHS trusts.

He adds; “Unless the Government changes course, thousands of more healthcare workers will be pushed into poverty, unable to survive financially as they tackle the toughest fight of their lives. With the possibility of a second wave of COVID-19 on the horizon this winter, the need has never been greater.

“The NHS functions as one team, and in recent months they have endured so much for so many, every single worker deserves to be valued.

“The whole nation would be grateful if as a Government you could reverse the trend, which is forcing NHS workers on to the breadline, and provide a fully-funded above-inflation pay rises for the next four years, for every single NHS worker, and to ring-fence this money specifically for this purpose.

A recent survey by UNISON found that the majority of the public (69%) believe all NHS staff should get an early pay rise before the end of this year.

Nurses United UK is calling for a massive 10% pay rise for all health and social care workers, and while the RCN won’t publically commit to a number they are looking to ensure any new pay deal is fully-funded and consolidated.