‘Public sector workers should quit if think they are not paid well enough’, says MP 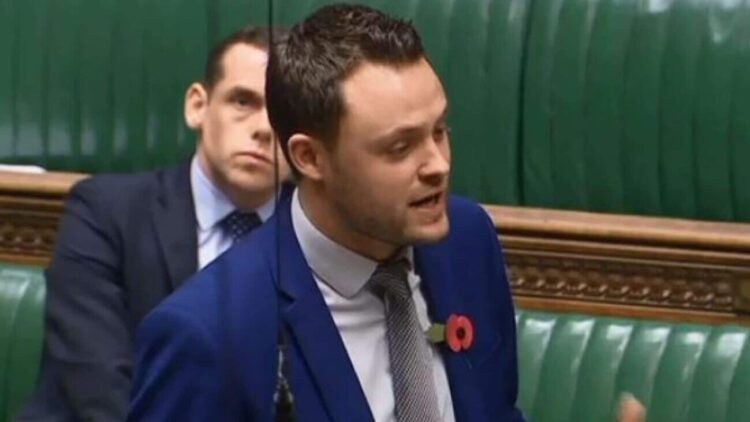 The Conservative MP posted online comments criticising the attitude of public sector workers calling for them to be ‘grateful’.

Ben Bradley MP published an article titled: “Public sector workers: they don’t know they’re born!” in which he suggested that public sector workers should be ‘grateful’ for what they have got and not complain about pay and conditions.

The news comes on the same day it was revealed that the NHS is ‘haemorrhaging’ nurses as more nurses are leaving than joining the profession.

In the post he argued that employees in the public sector shouldn’t complain about their pay: “If you think your job or your pay isn’t good enough for you, quit! There are millions and millions of other people who will quite happily take your burden off your hands! If you think you deserve better pay, then get a job with better pay. If you don’t feel capable of getting a job with better pay then be grateful for the one you’ve got!”

The MP has seen further criticism this week after suggesting unemployed men should have vasectomies.

Bradley, the Member of Parliment for Mansfield, Nottingham has held his seat since the last general election and has recently been promoted to the new vice chair of youth at CCHQ. Mr Bradley now earns a basic salary of £74,962, plus expenses, as an MP.

The post titled “Public sector workers: They don’t know they’re born!”, obtained by BuzzFeed, read; “I can’t believe for the life of me that people in the public sector are so lost in their own fantasy land that they can’t see how good they’ve got it!

“Yes, okay, many teachers and teaching assistants and nurses work hard for their money and deserve to get excellent pay and pensions. But headmaster on seventy-odd grand a year?

“Union leaders to whom the Government contributes over 30% of their pensions, some of the most generous in the country? It’s madness.”

Many have called for the MPs resignation but the Prime Minister’s spokesman has defended Mr Bradley saying; “He was 22 at the time he made them and he believes his career in politics since has demonstrated why those views are wrong.”