MPs to debate allowing GPs to charge for appointments 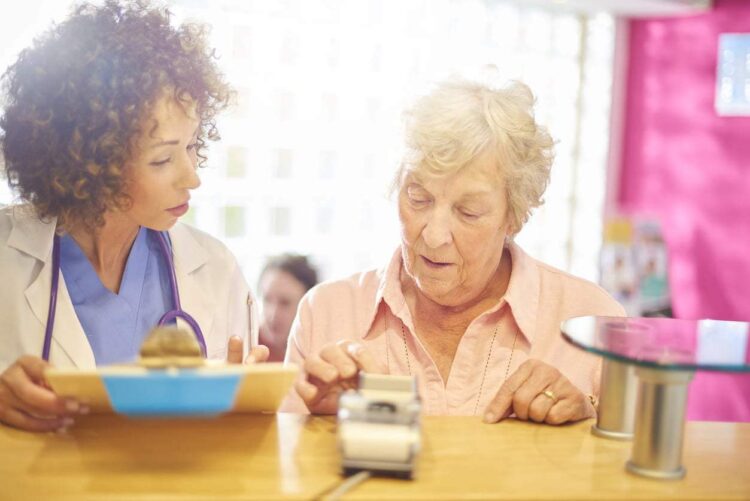 MPs are preparing to debate a bill that would allow GPs to charge patients for appointments.

Sir Christopher Chope OBE, a Barrister and the Conservative MP for Christchurch, first put forward the National Health Service (co-funding and co-payment) bill in September 2017. The bill aims to ‘make provision for co-funding and for the extension of co-payment for NHS services in England’.

Under this private members bill, the National Health Service Act 2006 would be amended to include: ‘For the purposes of this act, co-funding of NHS care shall be permissible in England when NHS-commissioned care is proposed to be partly funded— (a) by a patient, or (b) on behalf of a patient.’

Half of GPs are in favour of charging.

A survey revealed that over half of GPs are in favour of the NHS charging a small fee for routine appointments.

Co-payment is currently used for dental treatments, eye tests and prescription charges but experts have warned that the bill would open the floodgates to charging for a range of other services including GPs appointments and minor operations.

Recent changes to NHS prescribing guidelines has shown that the ‘co-pay’ system is far from perfect.

Earlier this year leading GP opposed a co-payment system calling it ‘a tax on sickness’.

Dr Chaand Nagpaul, Council Chair of the British Medical Association and a GP in London, said: “Co-payments are a tax, but it’s a tax on sickness. Those that are the illest end up paying more and that’s clearly not right. It strikes at the heart of everything that I stand for and most of you stand for.”