MPs to debate ‘co-pay’ system for the NHS

The bill would see an increase in the use of 'co-payment' charges throughout the NHS. 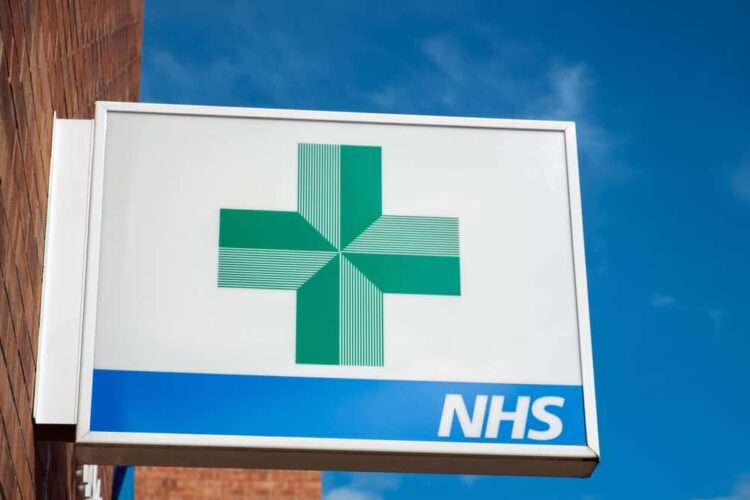 The proposed bill would see the NHS set charge fees for some services.

Sir Christopher Chope OBE, a Barrister and the Conservative MP for Christchurch, is proposing a bill that would see an increase in the use of ‘co-payment’ charges throughout the National Health Service (NHS).

Co-payment is currently used for dental treatments, eye tests and prescription charges but experts have warned that the bill would open the floodgates to charging for a range of other services including GPs appointments and minor operations.

Recent changes to NHS prescribing guidelines has shown that the ‘co-pay’ system is far from perfect.

The National Health Service (Co-Funding and CoPayment) Bill would “make provision for co-funding and for the extension of co-payment for NHS services in England” and this will be the second reading of the bill.

MPs are set to debate the proposed bill today.

“At a time when the NHS is going through the biggest funding squeeze in its history and more than four million people are waiting for treatment, Tory MPs are proposing a two-tier system where those who can afford it get treated first.

“Labour’s first priority will be to give the NHS the funding it needs to protect an NHS free at the point of use for everyone who needs it.”

Sir Chope has previously tabled a range of other controversial bills.