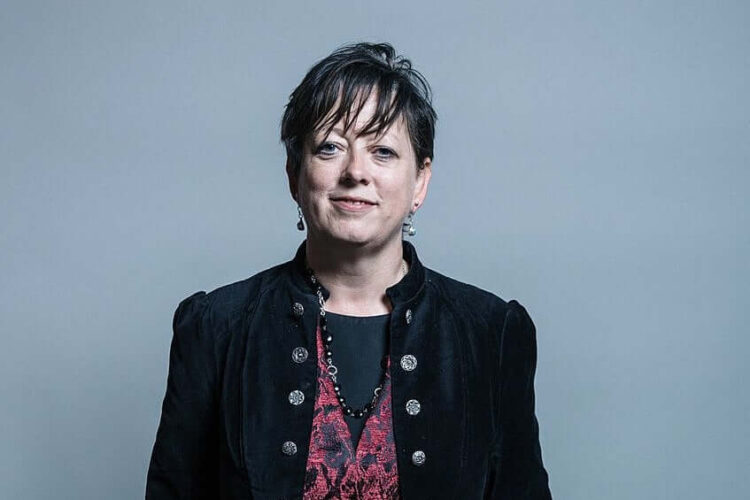 The new minister for suicide prevention has consistently voted for cuts in welfare for the most vulnerable in society.

Theresa May has announced the appointment of Health Minister Jackie Doyle-Price to the new role minister for suicide prevention in order to tackle the stigma surrounding suicide.

The appointment comes on World Mental Health Day when officials from more than 50 countries assemble in London for a summit.

According to the website TheyWorkForYou, Ms. Doyle-Price has consistently voted to reduce housing benefit, voted against raising benefits in line with inflation, voted against paying higher benefits over longer periods for those unable to work due to illness or disability and voted forty-six times for an overall reduction in spending on welfare benefits.

Statistics show that those with long-term physical or mental health issues are significantly more likely to be dependent on the state for assistance with housing and living costs.

Social isolation, financial and health struggles are thought to be some of the leading risk factors for preventable suicide in the UK.

Not all suicides are mental health related.

Vicki Nash, Head of Policy and Campaigns at Mind, said: “it’s not just about mental health services, because the reasons for suicide are many and complicated. Life can be challenging and living with a mental health problem can make day-to-day life that much harder to manage. Mind found that half of people with mental health problems have thought about or attempted suicide as a result of social issues such as housing issues, finances, benefit support, and employment. We need a benefits system that is supportive – not one that drives people into poverty.

“Universal Credit is already causing problems for many people with mental health problems. The Department for Work and Pensions’ own figures have found that half of people with long-term health conditions receiving Universal Credit are in financial difficulties and struggling to keep up with rent and bills.”

“We are extremely concerned about the prospect of ‘managed migration’. Although the name suggests a smooth transition onto the new benefit, the Government’s current proposals would see everyone on existing benefits forced to make a new claim within a short space of time.”

“It’s completely unfair to place all the responsibility on severely unwell people to have to reapply for a new benefit and risk losing their income in the process. Given the strong relationship between the fear of losing benefits and suicides, it’s paramount that the Government takes these wider issues into account, and makes sure people get the right support to deal with difficult life circumstances, reducing the chance of people of taking their own lives.

Before adding; “The first job for Jackie Doyle-Price in her role must be to scrap current proposals for‘managed migration’ – a process that could leave a huge number of people with mental health problems without support from benefits and struggling to survive.”

Catherine Gamble, Royal College of Nursing Professional Lead for Mental Health, said: “The appointment of the first Minister for Suicide Prevention is good news, and the College is keen to work with the new ministerial taskforce.  Suicide is preventable, yet people still find it too hard to access support when they need it most. This announcement goes some way towards treating people with severe mental illness on an equal footing with those suffering from physical health problems.

“Only a third of those ending their lives are known to mental health services – but many of the other two-thirds will have come into contact with other health professionals such as nursing staff and GPs. Every nurse will encounter someone who is suicidal during their working life, and nurses can play a vital part in suicide prevention.

“However, they aren’t always being given the training they need to do so at present – we want all nursing degree courses to offer training in this vital area as soon as possible, and for employers to offer on-the-job training too.  Suicide awareness and intervention should be as fundamental to nursing staff as basic life support”.