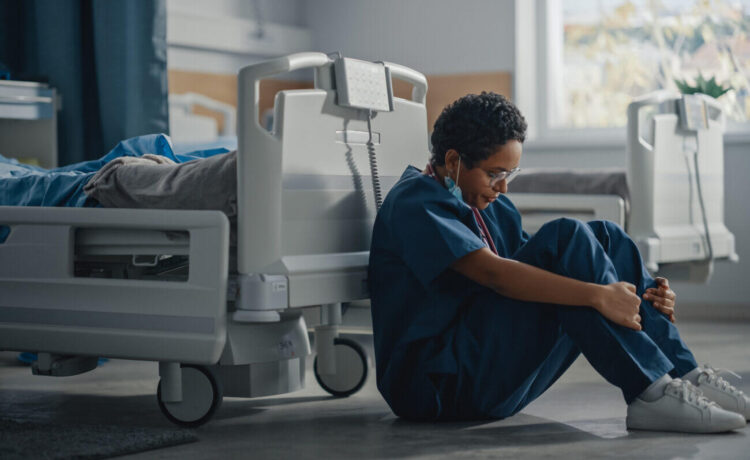 A significant number of nurses are looking for roles outside their current setting.

The new year could see in a mass exodus of nurses from their current roles, according to new data.

A survey of 3,465 registered nurses in the UK undertaken by NursingNotes reveals that a significant proportion of the profession are looking for roles outside their current setting within the next twelve months.

Reasons given by those wanting to leave their roles including; unsustainable pressures due to the pandemic, bullying and harassment, poor pay and working conditions, and a lack of appreciation for the profession.

Figures are also concerning in community and primary care with one in five (22%) nurses admitting they are looking for another role. The data revealed that social care nurses were the least unhappy with their roles with only one in ten (11%) looking for an alternative role.

The majority of those that said they were looking to leave (73%) said agency or bank work was the most attractive destination.

Of those surveyed, 39% said they would leave the profession altogether if they could find a role that could match their current salary in a different sector.

Anthony Johnson, lead organiser for the group, said; “I don’t think any nurse will find this story surprising.

“Why does this Government expect people who have been denied their right to effective PPE will want to work in these conditions? Cutting their pay by over 20% in real terms hasn’t helped either.

“Nurses are human beings too. They deserve respect and care. Until this Government is made to give it to them we will continue to see these stories.