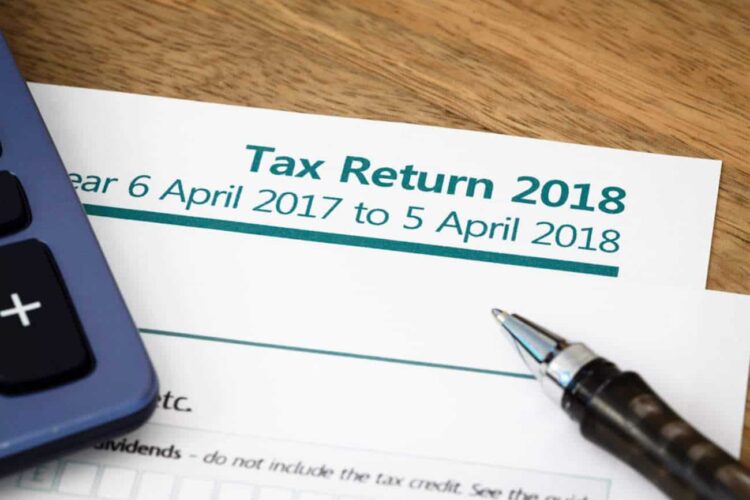 Healthcare staff will have higher tax, national insurance and pension contributions in August.

The higher contributions will be due to three months of back pay being paid on top of normal earnings.

The announcement also reveals that the new rates of unsocial hours enhancements for staff employed in bands one to three, only applies to shifts worked from 1 July 2018 and will not be backpaid retrospectively.

Last month, healthcare unions were accused of ‘moving the goalpost’ after they originally claimed backpay would be paid in July. NHSE confirmed this was never the plan.

‘Tax, NI and pension contributions may be higher’.

The statement from NHSE says; “As payroll for August draws nearer, employers are reminded that all staff should receive retrospective pay for the period 1 April 2018 to 30 June 2018 inclusive. ESR has confirmed that retrospective pay will automatically take in to account increases to base pay and, as a result, a revision to additional payments linked to base pay such as unsocial hours enhancements and overtime which have already been paid under the 2017/18 pay rates.

Due to three months of back pay being paid on top of normal earnings, employers may wish to make staff aware that the money deducted from pay in income tax, national insurance and pension contributions may be higher this month. As usual, it is the responsibility of HMRC to ensure that individuals have paid the correct amount of tax and national insurance for the tax year, and issue a rebate if required.

The new rates for unsocial hours enhancements for staff in England, employed in bands one to three, only applies to shifts worked from 1 July 2018 and not retrospectively. ESR are aware of this and have factored it in to retrospective pay calculations.

For further information on the 2018 terms and conditions of service, please refer to our web pages.”