NHS bosses say they are thankful for the hard work of frontline staff which has lead to 'record winter performance'. 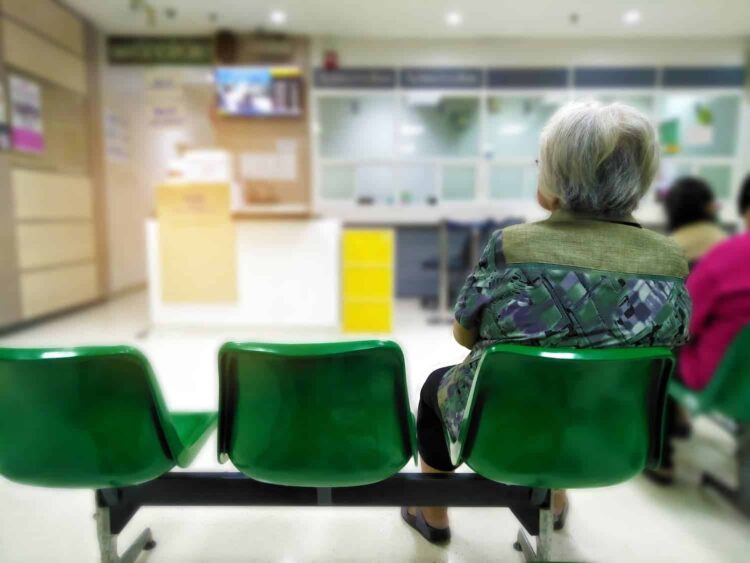 NHS leaders have thanked staff for providing timely, high-quality care to a record number of people this winter.

Following the latest NHS England monthly performance statistics, NHS England has said it is ‘thankful’ for the ‘hard work of frontline staff’ which has lead to ‘record winter performance’.

Over 380,000 more patients were treated within four hours in Accident and Emergency (A&E) than over winter last year, overall A&E performance improved, and long waits for routine surgery fell for the eighth month in a row.

Ambulance services also responded to the most urgent calls faster, with fewer delays handing over patients to hospital teams and more people received the support they needed to avoid a long stay in hospital.

Despite slightly improved winter performance, the national four-hour target has not been met since 2015 and earlier this month NHS England announced fourteen NHS trusts were chosen to pilot replacement A&E targets.

Pauline Philip, National Director of Emergency and Elective Care said: “Throughout the NHS, staff have worked tirelessly to deliver the improvements we’ve seen for patients this winter, putting in place new and improved services, delivering a record number of flu jabs and providing care directly to a record number of people.

“Millions of people in England who have benefited from NHS care and advice this last few months will therefore want to join me in paying thanks to all health service staff for their exceptional efforts.”

Simon Stevens, NHS England chief executive, added: “The country rightly owes our NHS staff enormous gratitude for these undoubted improvements in care over this past winter, while at the same time recognising the intense and continuing pressure under which frontline NHS services continue to have to operate.”

‘Creaking at the seams’.

Tim Gardner, Senior Policy Fellow at the Health Foundation, said: “Today’s data shows parts of the NHS creaking at the seams with performance against the four hour A&E target in 2018/19 hitting its lowest level since records began 15 years ago.

“The record number of people treated within the four-hour target over the last 12 months is testament to the huge efforts of NHS staff. However growing numbers of people are waiting over four hours as demand continues to outstrip provision.

“It is becoming untenable for the NHS to maintain quality of care in the face of ever-rising demand from patients with increasingly complex conditions, ongoing funding issues and growing staff shortages.

“As the NHS begins to test new waiting time targets for A&E to replace the four-hour standard, it is absolutely vital that comparable data remains publicly available to maintain a consistent, long term view of how the NHS is performing in the face of these pressures.”