NHS staff are taking more days off sick than ever before 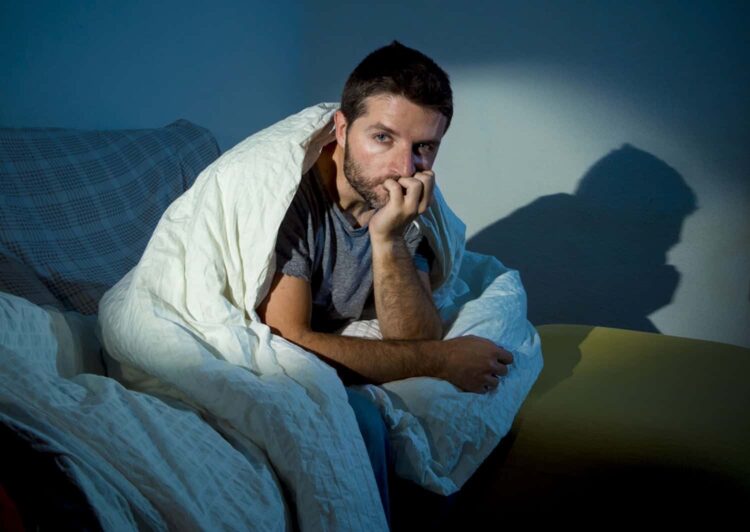 The amount of sickness absence days has risen by over half-a-million in the past year.

Figures from NHS Digital have revealed that NHS staff are taking more days off sick than ever before. In England, NHS staff took 17,730,992 sickness absence days between March 2018 and March 2019 – a rise of 526,090 on the previous year.

The upward trend has coincided with a rise in demand for NHS services and a vacancy rate at an all-time high.

Mental Health and Ambulance Trusts have some of the highest sickness rates while NHSI, the health services national development and improvement organisation, saw rates of just 1%.

The Royal College of Nursing says that with over 40,000 nursing vacancies in England and services feeling the pressure, it is not surprising to see such high sickness absence rates.

‘Pushed to the edge’.

Dame Donna Kinnair, RCN Chief Executive and General Secretary said: “With over 40,000 nursing vacancies in England alone it is not surprising to see so many days of sickness amongst hard pressed nursing staff.

“We know that those just starting out in their careers often feel the pressures the most and many drop out due the pressures depriving the nursing workforce of much needed caring members of staff.

“Nursing staff understand the pressures time off puts on their colleagues and they will not take sickness absence unless they have been absolutely pushed to the edge.

“Employers have a duty of care to ensure they can to protect the safety and wellbeing of their staff and the RCN has produced guidance on where to seek help as well as what staff are entitled to when they need time off for health reasons.

“Every day there are health and care services in which there are simply not enough nursing staff to give the ever-increasing number of patients the care they deserve.

“This will not change until there is a long term commitment to investing in the nursing workforce by placing a legal duty on Ministers and NHS bosses to deliver safe staffing levels and taking urgent action to resolve the nursing supply crisis.”