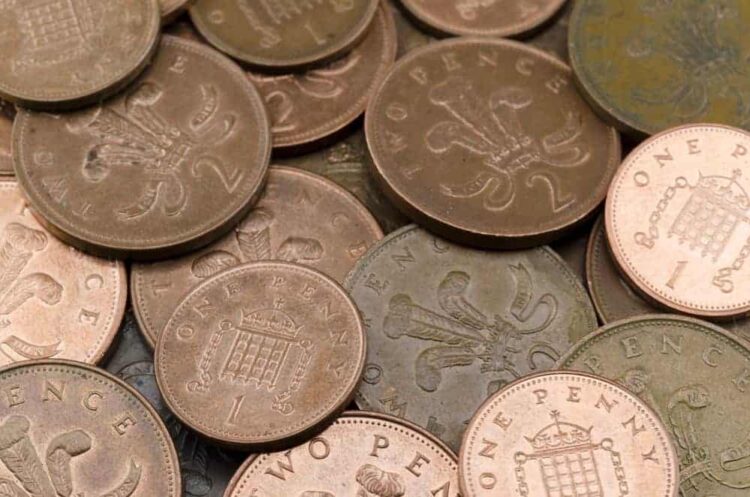 Staff say they have been left feeling ‘disappointed’ and ‘underwhelmed’ with the result of the NHS pay deal.

NHS staff in England have taken to social media to express their disappointment with the effect the NHS pay deal has had on their take-home pay – with many claiming they have received only a few pence.

Over one-million NHS staff will see a staggering average rise of 35p per hour – with backpay now expected in August.

Despite promises from healthcare unions that the rise would “ease the financial pressures on staff”, the three percent ‘cost of living’ increase only goes a small way to make up for the real-terms pay loss staff have experienced in the past seven years.

But, one nurse took to social media; “They [healthcare unions] told us this ‘pay deal’ would solve all our problems. I’m completely underwhelmed they misrepresented it completely  I’ve had a disappointing 31p pay rise. I’ll try not to spend it all at once.

The deal was confusing.

Following a consultation period, the NHS pay deal was ‘overwhelming’ accepted by staff in June but voting turnout over the pay deal was extremely poor with only an estimated quarter of eligible Royal College of Nursing members exercising their right to vote. In a survey completed by NursingNotes, 83% of respondents said the pay deal was confusing and many cited this reason for not voting.

The GMB, who are currently holding a consultative ballot on industrial action over the deal, was the only healthcare union to recommend its members rejected the proposed deal.

The Royal College of Nursing has previously admitted it will investigate claims it ‘misrepresented’ the pay deal to members.

The deal will ‘ease the financial strain’ on staff.

Sara Gorton, Lead Health Union Negotiator and UNISON head of health, has previously said about the deal: “The agreement won’t solve all the NHS’ problems overnight, but it will go a long way towards easing the financial strain suffered by health staff and their families over many years.