The survey also revealed that almost one in seven experienced physical violence. 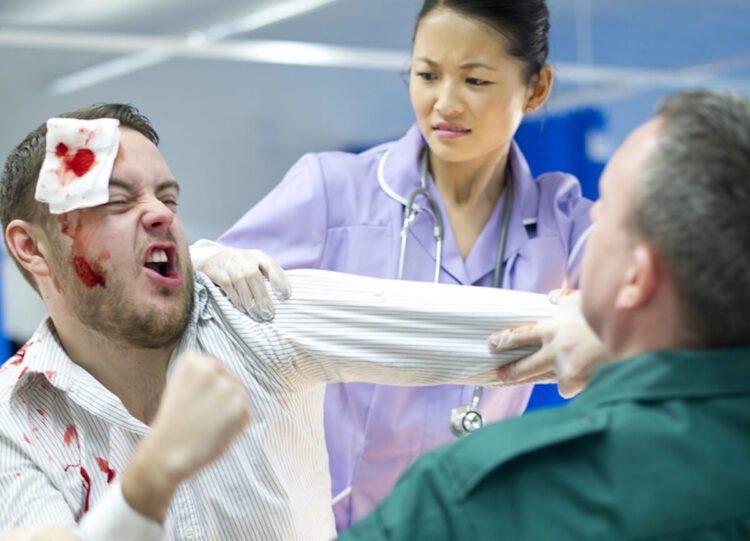 A survey of over half a million NHS workers has revealed some startling results.

One in four NHS staff have experienced harassment, bullying or abuse from patients, relatives or members of the public, according to the latest NHS staff survey.

The survey also revealed that almost one in seven experienced physical violence in the previous year, rising to a massive 1 in 3 among ambulance trust staff.

Undertaken every year, the NHS staff survey completed by over half a million workers takes a close look at the conditions throughout the health service.

Responding to the shocking figures, Dame Donna Kinnair, RCN Chief Executive and General Secretary, said: “Nursing is a hugely rewarding career, and we need to spread that message to recruit more people to the profession. But it is hard to do that when our professionals continue to face the threat of verbal abuse or violence at work.

In an open letter to NHS staff, the Secretary of State for Health and Social Care said; “I am horrified that any member of the public would abuse or physically assault a member of our NHS staff but it happens too often.”

“We will not tolerate assaults, physical or verbal, against NHS colleagues ‒ staff or volunteers. You should not tolerate violence or abuse either. Being assaulted or abused is not part of your job.”

Adding; “there is no reason why anyone who has capacity, yet is violent to staff, deserves the wonderful care of the NHS. The NHS, and every colleague in it, deserves to be treated with respect.”

“To start to put this into action, the NHS has joined forces with the police and the Crown Prosecution Service to approve a joint agreement on offences against emergency workers. This will ensure that those who act violently and with criminal intent towards NHS staff are swiftly brought to justice.”