The Government will likely made a final decision on NHS pay for workers in England in the coming days to weeks. 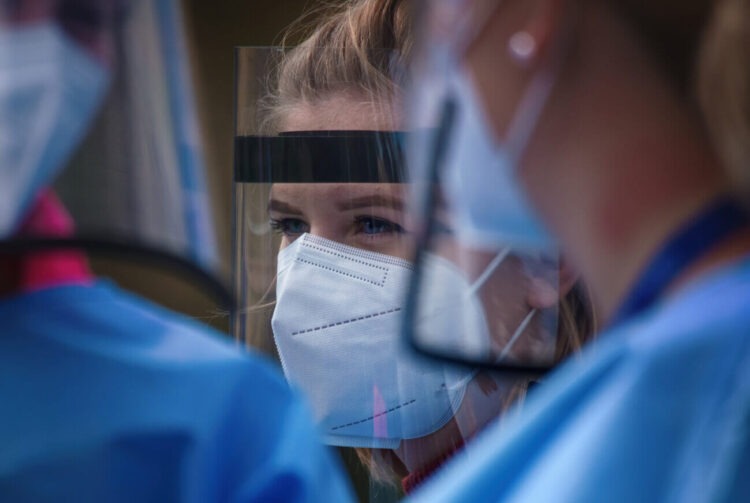 The independent body who advises on NHS pay has reportedly recommended a 4% to 5% pay award.

NHS staff are reportedly on track to receive yet another real-terms pay cut of up to 7%.

According to the Guardian newspaper, the independent body (NHSPRB) who advises on NHS pay across England and Wales has recommend a pay award of 4% to 5% to the Government.

Experienced frontline nurses are already around £6,000 per year worse off now than in 2010 when the Conservative party first took office and implemented austerity measures.

With a cost of living crisis and inflation expected to hit 10%, this means NHS workers face another real terms pay cut of up to 7% if the Government accept the recommendation of the NHSPRB.

The Government are widely expected to make a formal announcement on NHS pay in the coming days to weeks after previously stating it could only afford 3%.

Royal College of Nursing (RCN) Chief Executive and General Secretary Pat Cullen has dubbed the rumoured pay offer an “insult” and would only worsen the current workforce crisis across the sector.

“A pay rise of 4% would be an insult, leaving an experienced nurse more than £1,400 a year worse off. Ministers have a very important choice to make – deliver an above inflation pay rise for the nursing profession or the current exodus of staff will continue, putting more patients at risk,” she explained.

A Department of Health and Social Care spokesperson told the Guardian, “NHS staff received a 3% pay rise last year, increasing nurses’ pay by £1,000 on average despite a public sector pay freeze, and we are giving NHS workers another pay rise this year.

“No decisions have been made and we will carefully consider the recommendations from the independent pay review bodies.”

What would this mean for you? Check our NHS pay rise calculator. 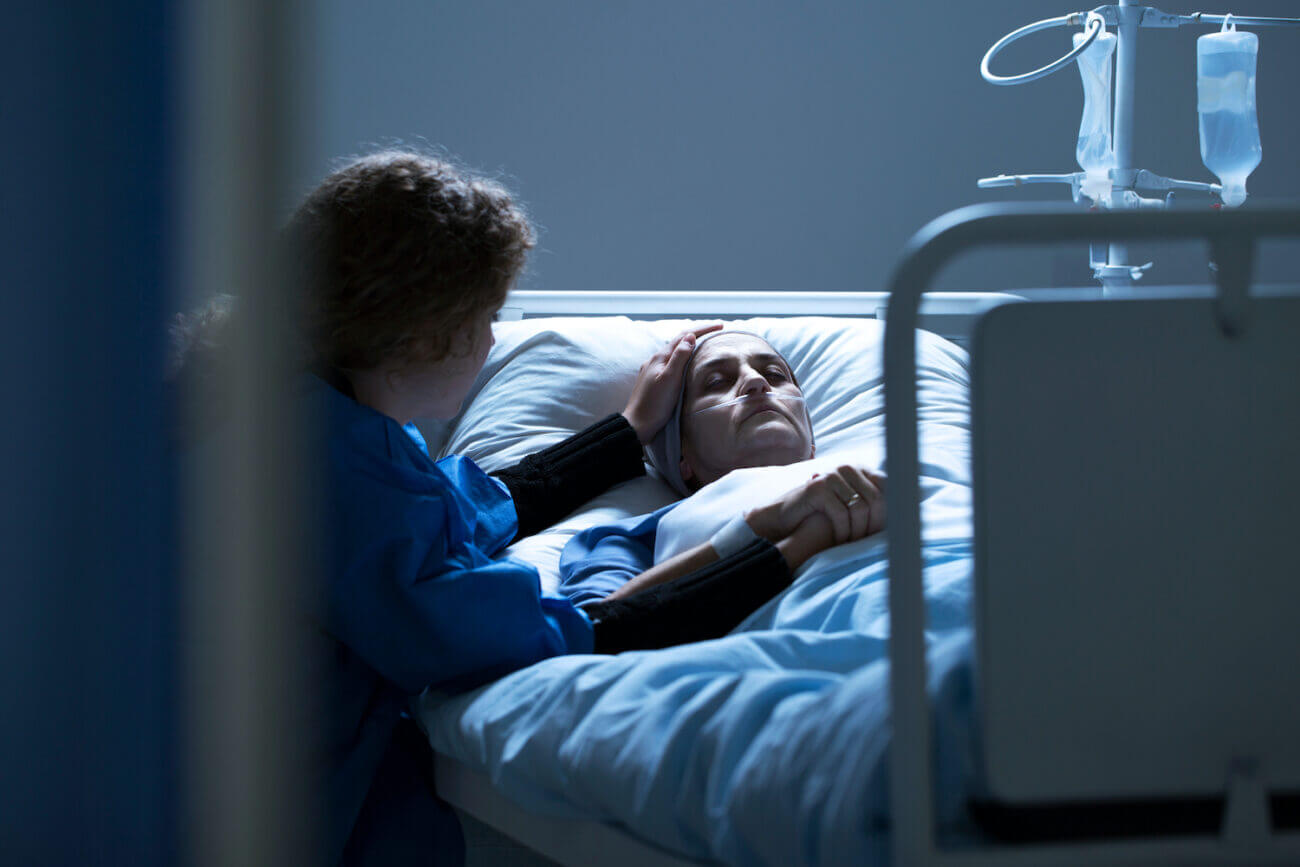 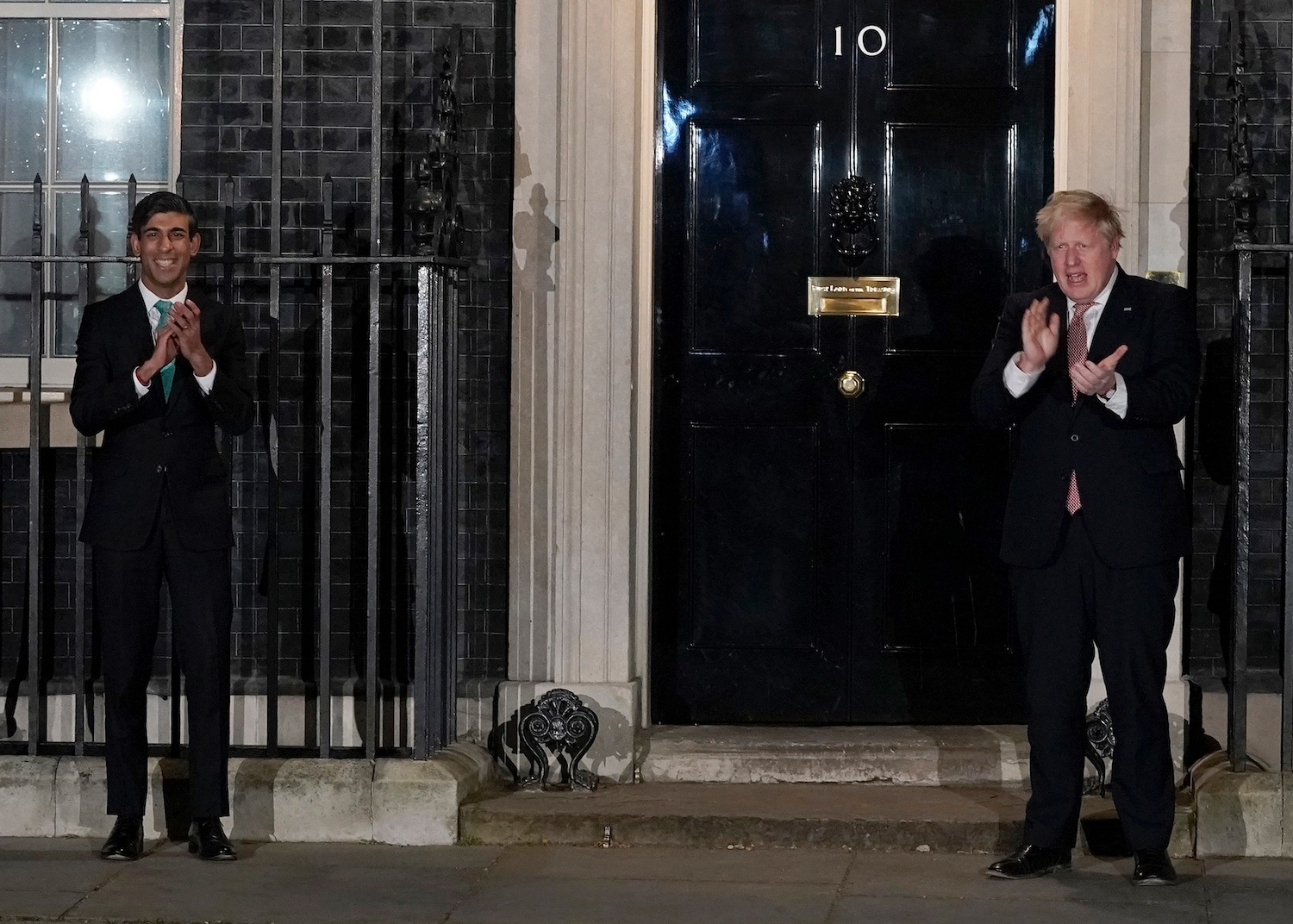