The PM also again incorrectly claimed that NHS workers had seen a 12.8% pay rise over the past three years. 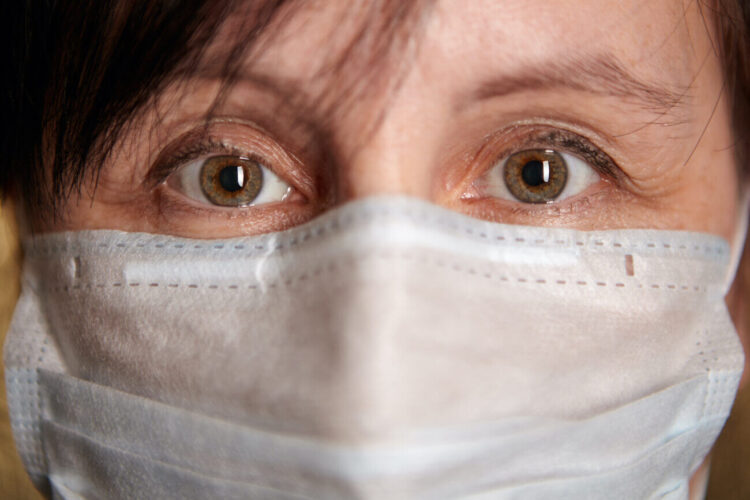 Frontline NHS workers want respite and improved staffing more than they want a pay rise, according to the head of the NHS.

It comes as Mr Stevens was questioned on why NHS staff in England have not been financially rewarded for their efforts over the past year. In Scotland has given all NHS and care workers given £500 for their ‘extraordinary service’ during the pandemic.

During the briefing, Boris Johnson also again incorrectly claimed that NHS workers had seen a 12.8% pay rise over the past three years.

Figures instead suggest that over the past decade the most experienced front line nurses are £6144 per year worse off due to wages failing to keep up with the rate of inflation (RPI).

Mr Stevens said; “Having talked to many staff across the health service day-in and day-out, actually what people want right now is three things.

“To be able to look forward to some sort of respite – from what has been an incredibly demanding, continuous year of pressure.

“Secondly, to know that there are reinforcements on the way – staffing pressures in the health service will be taken seriously in the years to come and there are some encouraging signs on that but we can a lot more.

“Thirdly to tackle the pressures on the here and now which fundamentally are about reducing the number of new patients turning up in A&E severely ill with Coronavirus,”.

Mr Stevens did not go into any detail about what measures are planned to ensure frontline NHS staff get “respite” and “reinforcements”.

Anthony Johnson, Lead Organiser for the grassroots group Nurses United UK – who have been campaigning for a 15% restorative pay rise for all NHS workers, said Mr Stevens comments were “shameful”.

He said; “I think it is pretty shameful that the director of NHS England to ignore the overwhelming support amongst NHS staff for a real-terms pay rise.

“Mr Stevens knows that pay is directly linked to safe staffing and therefore releasing the pressure on nurses. During his tenor he has been consistent in trying to fill a leaky bucket without addressing the real concerns and issues nurses face.

“Two out of five nurses are skipping meals just to pay their bills – whilst nurses are ensuring our loved ones can survive, this Government is making it so nurses can’t.”