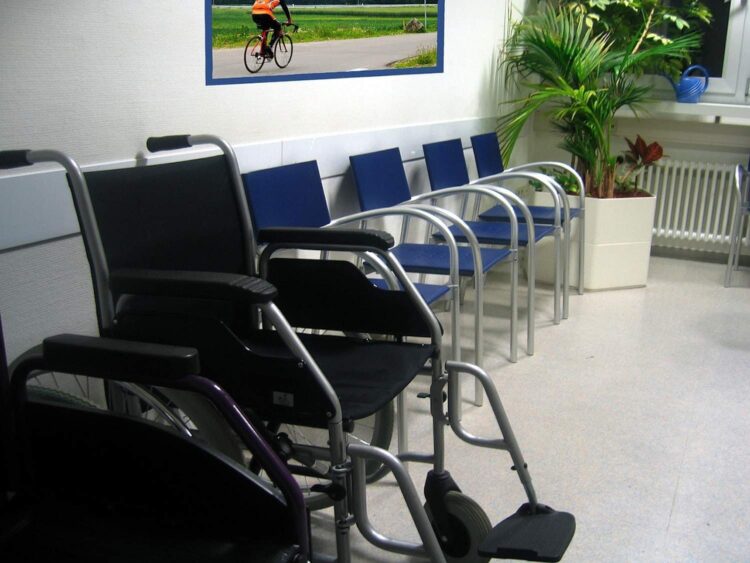 The NHS has been told to accept unwanted medical equipment and reuse it.

Conservative MP and The Minister of State for Health Steve Barclay has urged NHS staff to accept patients’ unwanted medical equipment and reuse it.

The move is part of plans to reduce the NHS carbon footprint and put a stop to nearly-new crutches and wheelchairs being thrown away or left unused in homes, rather than reused or recycled.

This supports the long-term plan for the NHS by reinvesting savings into frontline care for patients and staff. The move also boosts efforts to promote a ‘greener NHS’ and help local charities.

Health Minister Steve Barclay said: “There are some great examples of hospitals already reusing vital medical equipment ‒ such as wheelchairs and walking aids ‒ and we want to see more of this across the country. In too many instances, however, medical equipment is being used once and then thrown away at a time when the public is increasingly aware of the impact of waste on the environment.

“Patients should be able to return the countless pairs of perfectly good crutches sitting unused in the corner of living rooms across the country and know they will be put to good use helping others, either in the NHS or elsewhere through charity donations.

“It is not only the kind of creativity and common sense the public wants to see from the NHS, but will also help ensure equipment is used in an environmentally friendly way and that taxpayers’ money is spent wisely – a crucial part of our long-term plan for the NHS.”